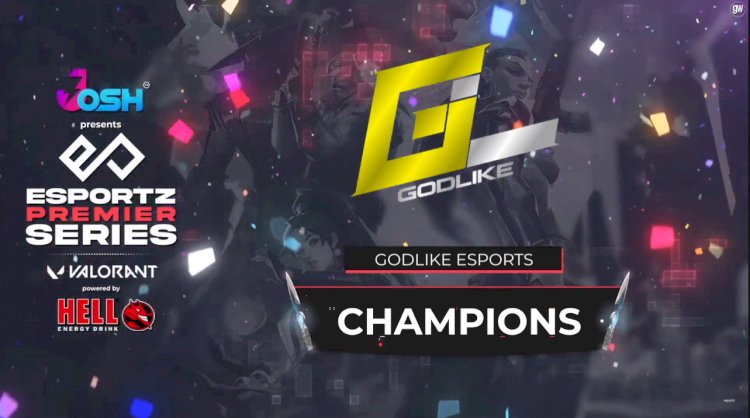 GodLike Esports missed out on the LAN qualifying chance of 'Esportz Premier Series 2021 - VALORANT' after falling 3-0 to Global Esports last month at the First Qualifier. However, HaiVaan and his team came prepared this time around dropping only a single map throughout the qualifier and have run down Enigma Gaming at the qualifier finale with a clean 3-0 in maps of Haven, Icebox, and Ascent to confirm the slot at the Mega LAN Finale in December. Along with the slot, GodL has taken home the lion's share of the INR 1,00,000 qualifying prize pool, with INR 50,000 in winnings, while Enigma Gaming and J-Muds Esports are in second and third place, respectively, with INR 30,000 and INR 20,000. 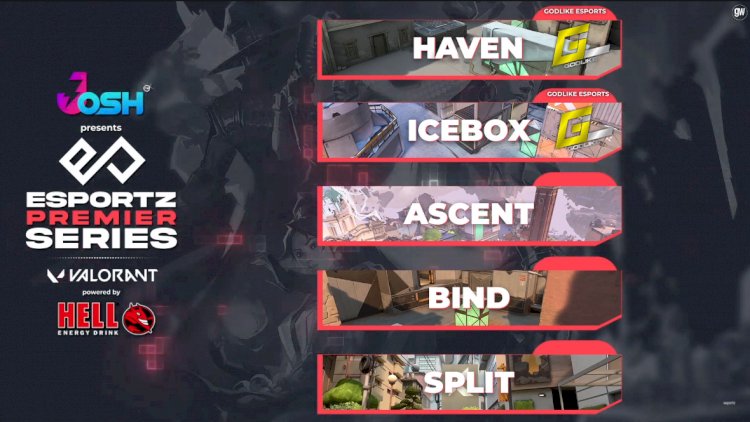 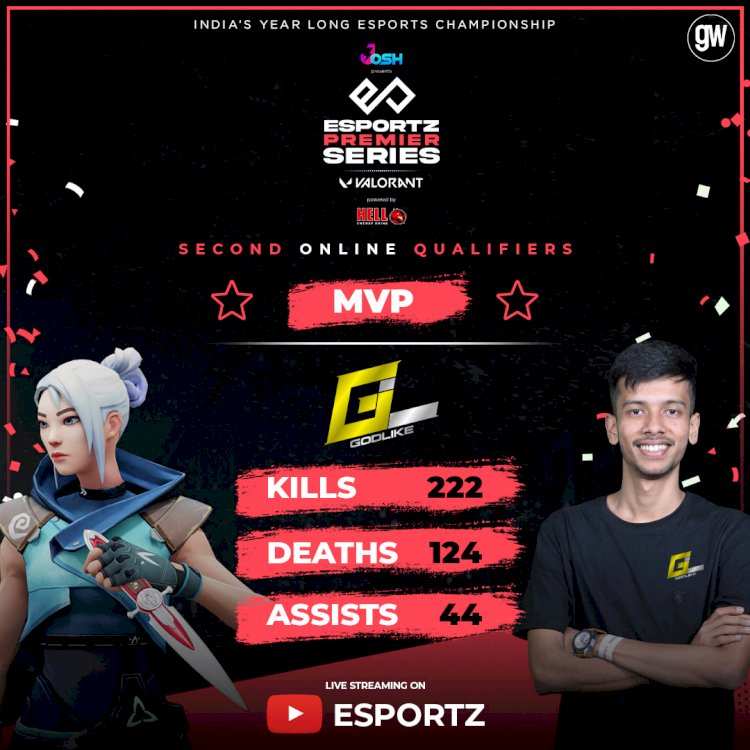 It's none other than Deathmaker itself to once again clinch that Qualifier MVP title, just like he did in the first one. DM played Jett throughout the qualifier and bagged in a total of 222 kills, maintaining a Kill-Death Ratio (KD) of 1.79 and Average Combat Score (ACS) of 357.

"To be honest, this particular composition we had tried only once before," said Debanjan "DEATHMAKER" Das in the post-match interview.  "we thought of giving this a try so that the opponent team (Enigma Gaming) will not be able to read us."

With GodLike Esports now joining Global Esports at the Mega LAN Finale, there's a possibility of an official rematch between the two in December. If that happens it will be interesting to who will come out on top in the real test.

If you believe you have what it takes to be the champion and win home the biggest share of the INR 14,00,000 prize pool, enter now. The format of Esportz Premier Series is OPEN TO ALL and Qualifier Three registrations are now open on the official website.