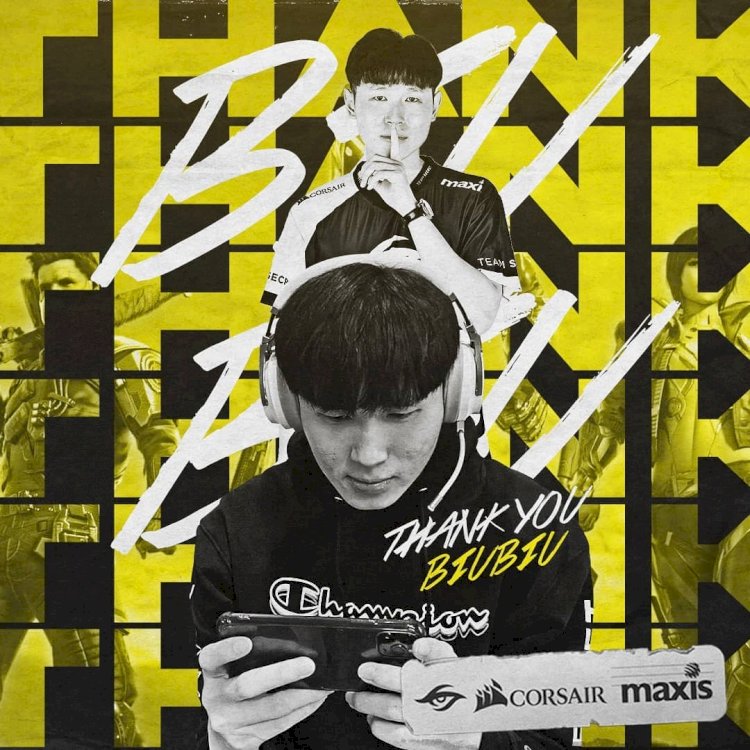 ”Through the trials and challenges of many seasons, from qualifying to major tournaments, to fighting for a spot at Worlds, to winning the top trophy in the PUBG Mobile MYSG League, BiuBiu has won every accolade, and leaves behind a legacy to be proud of.”, the organization stated in a release.

After the massive win at the Malaysia PUBG Mobile League win, with BiuBiu Team Secret became #1 team in the country.

However, BiuBiu has only retired from the competitive scene, he will now focus on livestreaming and content creation. 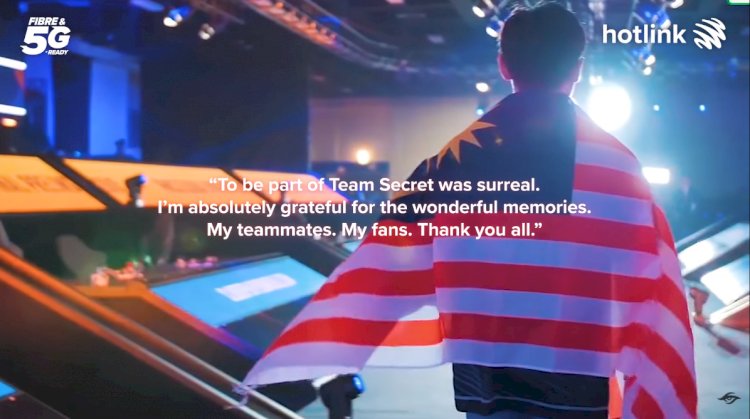 Lastly, Team Secret added a few warm words, “We will always support BiuBiu as a member of the #SecretFam, and wish him the very best of luck into the future.”

Alexander 'Flow' Sazonov ex-pro Dota 2 player of FlyToMoon passed away after a long...