Scout respects the government's decision and releases the roster as there's uncertainty if the game will ever return. 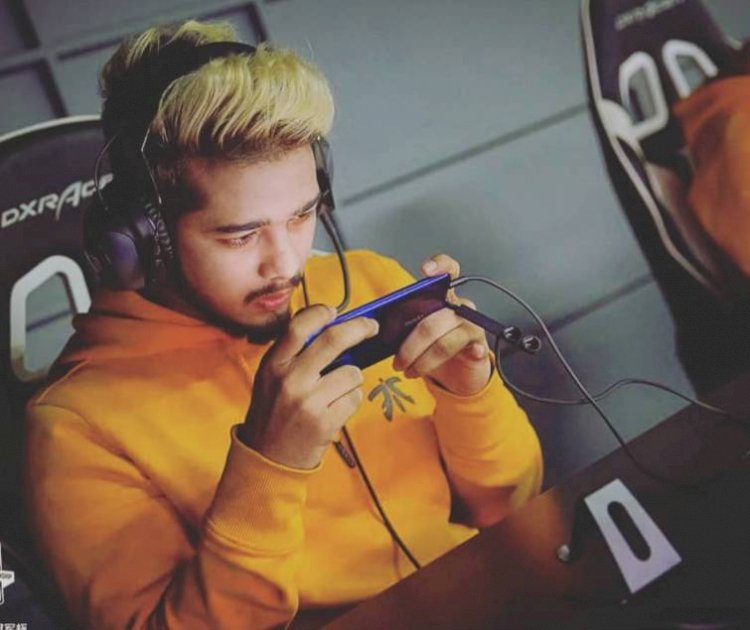 Team XSpark is an Indian based organisation fielding around the game PUBG Mobile, it was brought to life once again last year in 2020 by Scout. The roster had four pro players under the banner - Aditya, Shivamm "420op" Raghav, Ammar "Destro" Khan, Mohamed "EvoO" Shahil.

However, now Scout has announced that he is diluting the entire roster because there's uncertainty about the game's return in the country. 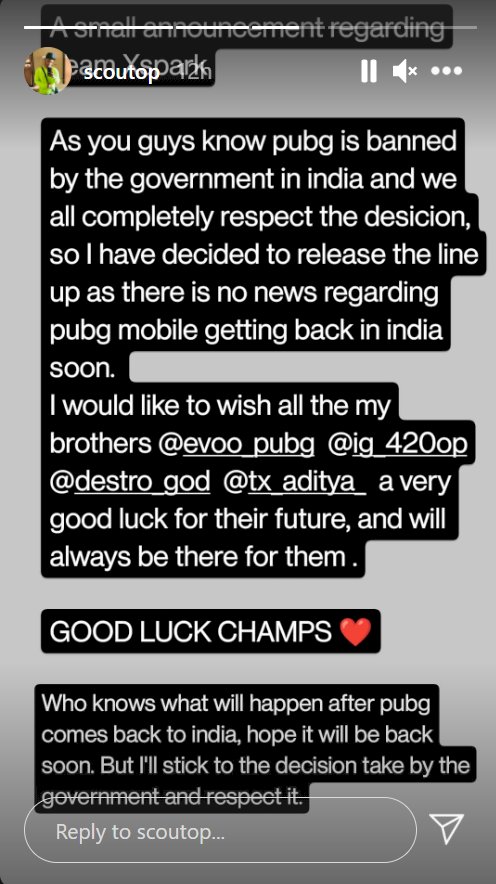 The roster was comparatively new but by the looks of it, it had what a top team needs. Team XSpark placed first at the PUBG Mobile Club Open (PMCO) fall split India 2020 and got their ticket booked to Pro League (PMPL). However, despite the successful kickstart, the roster never got a chance further than that to prove as the game got banned.

For the one's who don't know, the game was announced as ban by the government of India, PUBG Mobile was one of the 118 Chinese apps banned under data theft and security concerns. Two months later, around the time of Diwali, PUBG Corporation announced that it is returning with a region-based standalone variant for the country. Although, there's no news since then.