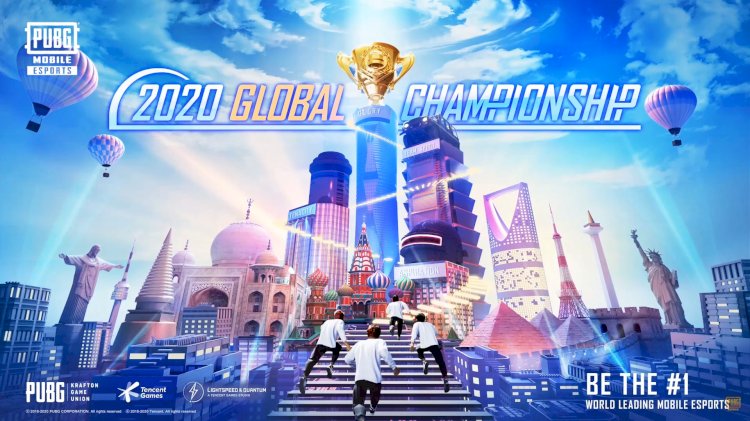 James Yang, Director of PUBG Mobile Global Esports announced they are Merging World League and World Championship into a mega-event termed as “PUBG MOBILE GLOBAL CHAMPIONSHIP” with a hefty prize pool of $2,000,000. The news made it official in a live stream as a part of PUBG Mobile New Era announcement. 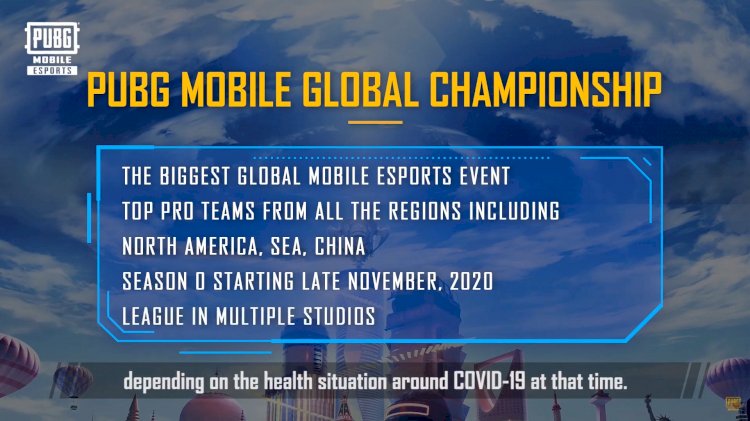 It will be the biggest Global Mobile Esports event ever held and all Top Pro Teams from across the world will compete in a single tournament, including teams from North America, SEA and CHINA as there will be no region barrier. The event was meant to be an offline event but considering the on-going pandemic the event will be termed as “Season Zero” and the League will be held in Multiple studios across regions, the concrete date will be given later depending on the COVID-19 situation of that particular place then. 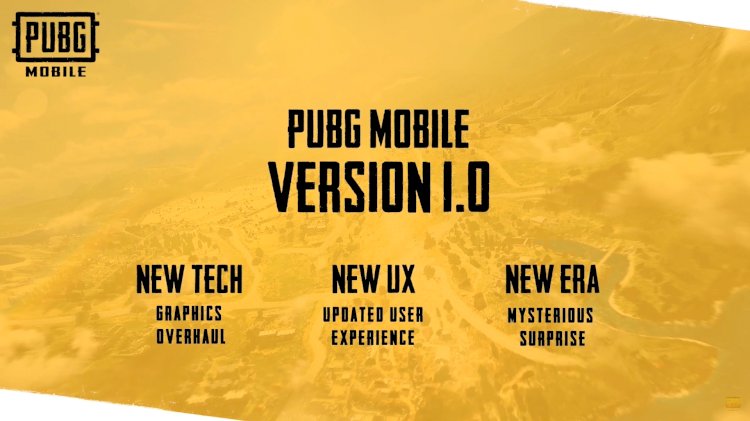 The stream also announced that PUBG Mobile Version 1.0 will be released soon and it to have noticeable improvements as they're revamping the game with ”NEW TECH” which will implement graphics upgrade, "NEW UX” with ample of things such as the interactive lobby and all-new UI to enrich the user experience even further and "NEW ERA” with plenty of miscellaneous surprises throughout your journey in the newest version.

The update Version 1.0 will go live on the 8th of September.