The game is under full-fledged development. 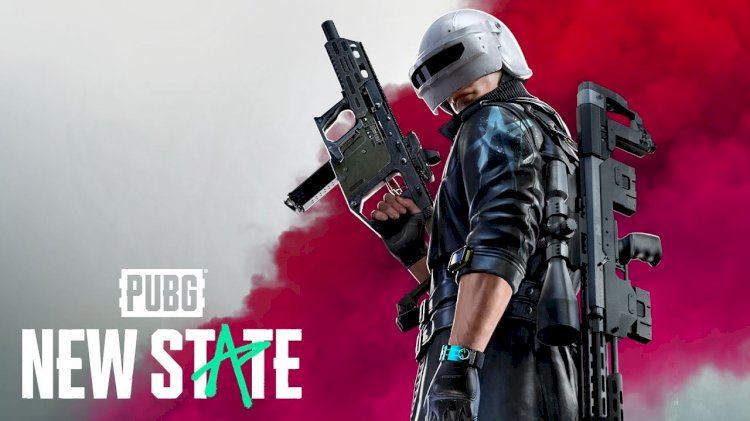 Earlier this year, PUBG Corporation offered us the first look at 'PUBG: New State', the sequel to the famous battle royale game PUBG Mobile, set in 2051. The game has attracted a lot of attention; in just a week, it had over 5 million registrations on the Google Play Store, and shortly after that, it reached the 10 million milestone with alpha testing taking place in certain regions.

The total number of pre-registrations has already surpassed 20 million, and according to a recent report from the Korean website Techm.Kr, the game will be released in September. Furthermore, Krafton plans to open five studios and 17 locations throughout the world. The company's CEO Kim Chang-Han stated that the brand will extend its impact in regions such as North America, Southeast Asia, Central and South America, and India.

However, it's been a while since pre-registrations went up, except for India. Krafton recently published a schedule for pre-registrations on iOS, which will begin in August, but the company has confirmed that much like Android it will not be available to Indian residents as of now.