There's no word yet when the pre-registrations will open for iOS users. 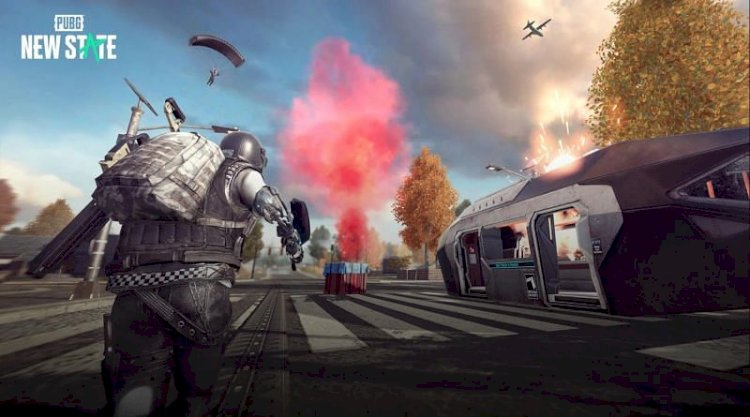 PUBG: New State witnessed an initial announcement on 25th February and pre-registrations were made live on Google Play Store at the very moment. its been 8 days to be precise since then. 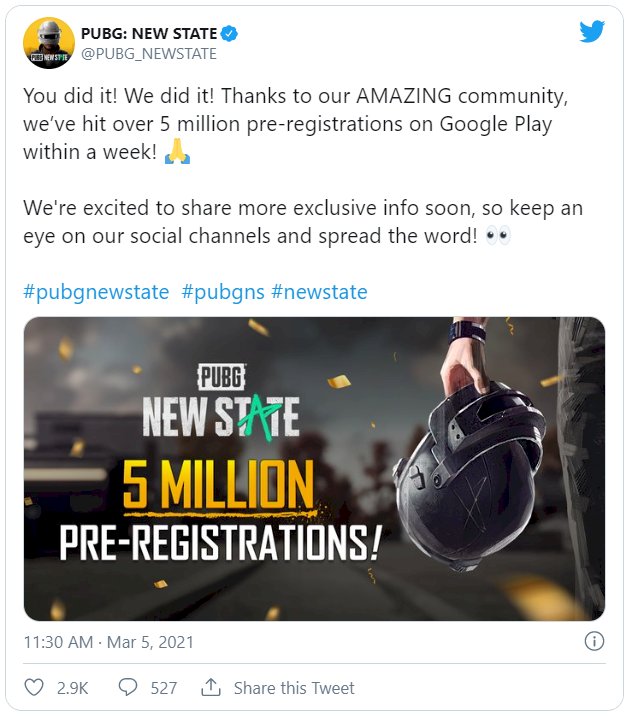 Today, the official Twitter account for the game reveals that it has been pre-registered over a staggering 5 million times and reads that more "exclusive information" will be announced shortly.

The pre-registrations stay open on the Google Play Store to everyone except for the users from India, Vietnam, and China. For iOS, it was said to be opening at a later date, however, there's no precise word yet about the same.

BGMI Masters Series Grand Finals: Everything you need to...