For iOS and Android both. 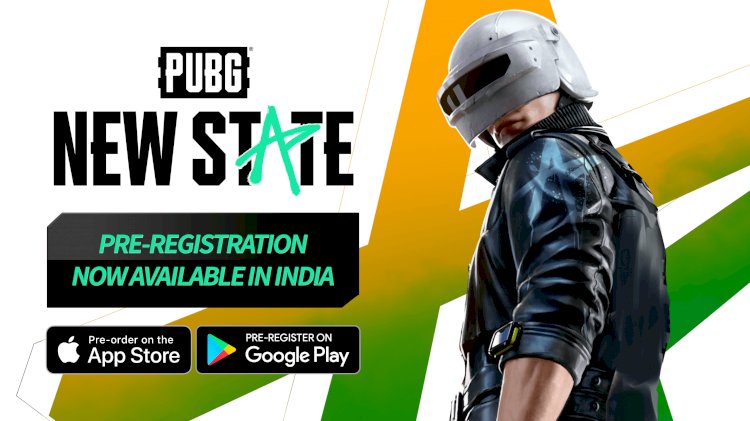 KRATON unveiled the futuristic PUBG Mobile game earlier this year. Pre-registration for the game has started in a few regions since then. However, there were no signs of any announcement around India until today. With the beginning of the new month of September, the game PUBG: New State has finally arrived in India, with pre-registration now available on both iOS and Android.

Minkyu Park, Executive Producer of 'PUBG: New State', said: “Knowing that PUBG IP from Krafton is enjoying countrywide popularity in India and our Indian fans have high interest in the launch of PUBG: New State in India, we at PUBG Studios are doing our best to offer a battle royale experience only we can deliver based on the stable service for our Indian fans."

According to Krafton, the game closely recreates the original Battle Royale experience of PUBG: Battlegrounds, making it the most realistic battle royale game on mobile.

The battle royale settings of PUBG: New State is familiar, but it is set in 2051 and features futuristic weaponry and vehicles, as well as various technologies that promise to improve performance. The teaser, which debuted in February, showcased some of the new mechanics and locations that would set PUBG: New State apart from prior PUBG games. New rides, flying toys, and configurable weaponry are among the things that have been teased.

Although the game has yet to be released, it has already received over 32 million pre-registrations throughout the world. The numbers are excluding China, India, and Vietnam.