It is not available in India. 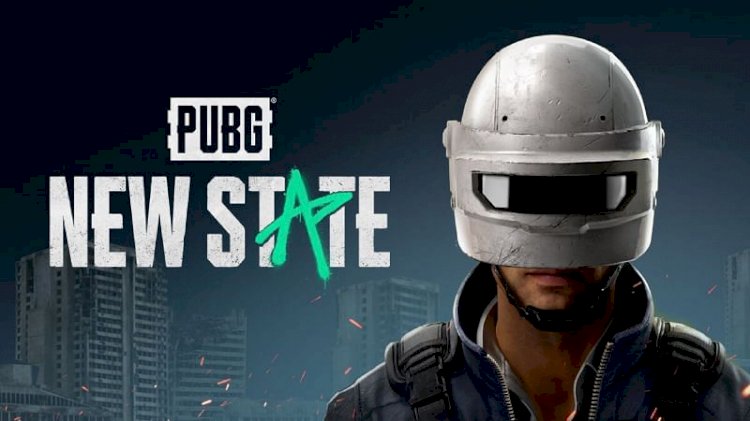 PUBG Corporation has unveiled the successor of the popular battle royal game PUBG Mobile called 'PUBG: New State'. The new game is built by Krafton rather than Tencent and it is based in future (Year 2051). The game is up for pre-registration for the time being on Android, for iOS it will open shortly. The gamers who pre-register will avail themselves a "Limited Vehicle Skin".

The newly released footage shows some of the interesting things that the game is packing. PUBG: New State will feature a 8x8km map called Troi. The map is based on a futuristic setting in the year 2051 with vehicles and weapons from the same period. It will also feature drones and deployable combat shields - something that we have already seen in Call of Duty games. 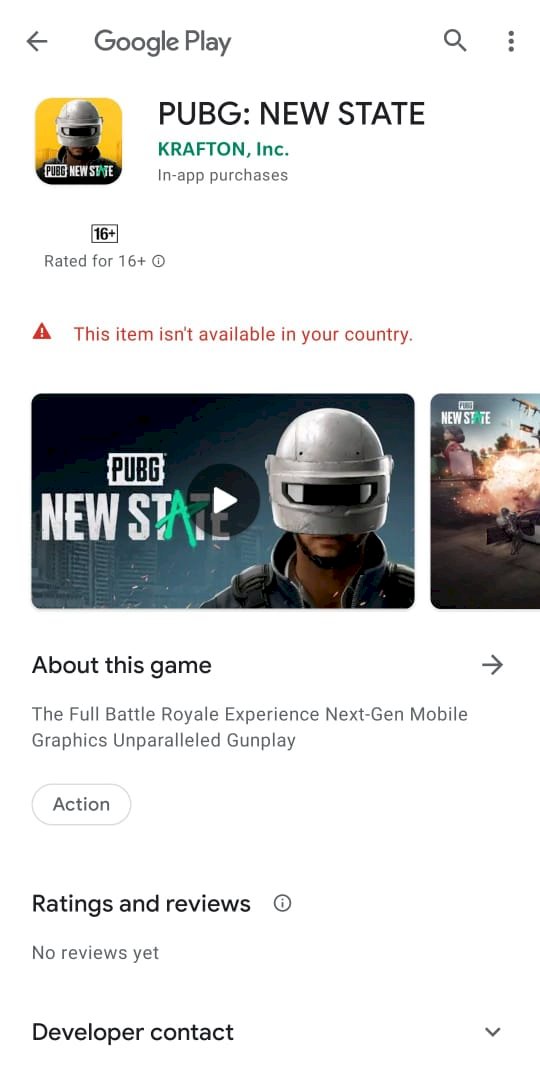 The game is available to pre-register for all users across the globe. However, gamers from India can't yet do so. It shows a "isn't available in your country" message, this is likely due to the original ban by the government on PUBG Mobile in September. There's no word yet when the game will release though. Also, PUBG Mobile India, a dedicated Indian version was announced at the time of Diwali (November, 2020) but rather than the announcement, there hasn't been any more clarity about that either.

There's a possibility that PUBG: New State might be made available in the near future as it is built by KRAFTON and has no ties with the Chinese tech giant Tencent.