The removal is temporary. 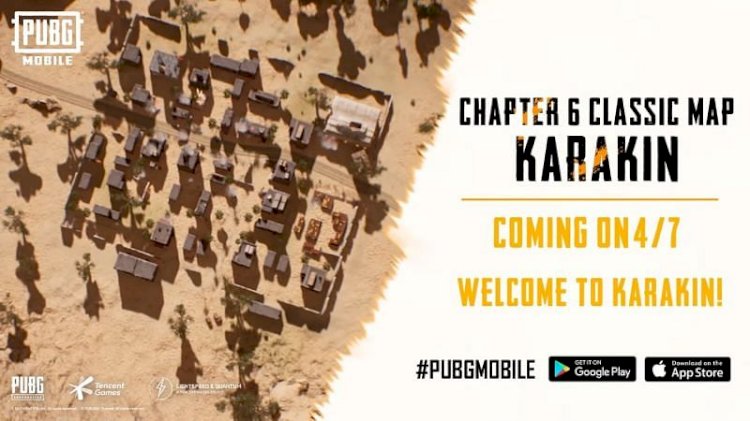 The snowy map Vikendi in PUBG Mobile to be temporarily replaced by Karakin. The new map is 2x2 kilometres long and will field up to 64 players in it. Tencent had announced that Karakin is coming to the game on the 7th of April. However, Karakin's arrival will mark Vikendi's temporary dismissal.

The reason is not yet known for the removal of the map but the move from Tencent was somewhat expected, as the map was already removed from the PUBG Mobile esports for the first half of this year (PMPL. PMCO respectively). 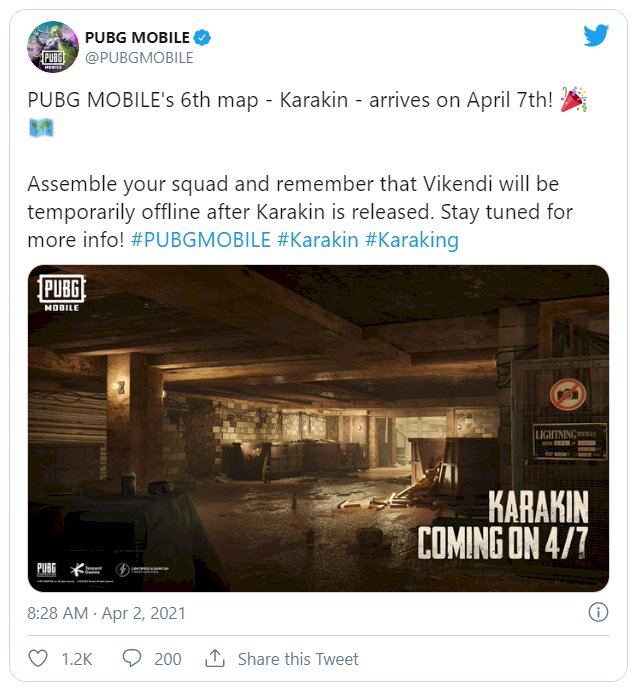 The beta versions of Karakin show that the map will be featuring a lot of interesting things like the Demolition Zone and Bullet wall penetration. The Demolition Zone is a small circle that randomly shows up on the map and demolishes all the buildings in that particular area. While the Bullet wall penetration is what the name suggests, bullets will be able to penetrate a few of the thin walls.

Arrived to PUBG PC in January 2020, Karakin finally goes live in PUBG Mobile on the 7th of April 2021.