Honor of King takes the top spot in terms of revenue for the last month. 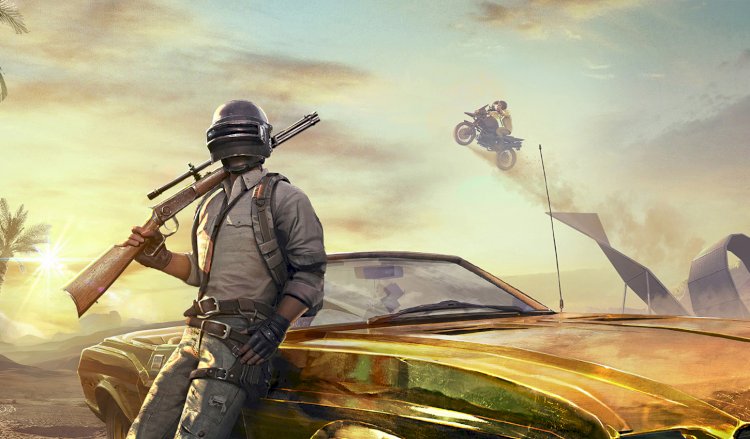 SenorTower, the analytical firm has revealed in the latest report that PUBG Mobile has grossed over $177 million the last month and is the second highest-grossing mobile game.

$177 million in Dec. 2020 is a straight 7.5% increase than what compared to Dec. 2019. However, the revenue is collected from PUBG Mobile Global version and its Chinese version which is called as "Peacekeeper Elite" (Game for Peace). The Chinese country playing Peacekeeper Elite is the largest contributor with 56% of the total revenue made in the month of December while the United States of America is on the second spot with 9.6%.

SensorTower reports are thoroughly based on data only from first-party app stores such as Google Play Store and Apple App Store. It doesn't collect data from third-party app stores.

While PUBG Mobile is on the second spot, First is held by another game from Tencent itself, Honor of Kings. The MOBA based game, Honor of Kings isn't available across the world, with playable only in few regions like China and Taiwan. Despite the scarcity, it garnered a solid $258 million, A straight 58% rise than what it did in Dec. 2019.

The top five positions followed by Honor of Kings and PUBG Mobile includes Genshin Impact, Pokemon Go, and Roblox. Garena's Free Fire made it to the 9th spot.