An exclusive in-game mode based on the movie is coming to the game. 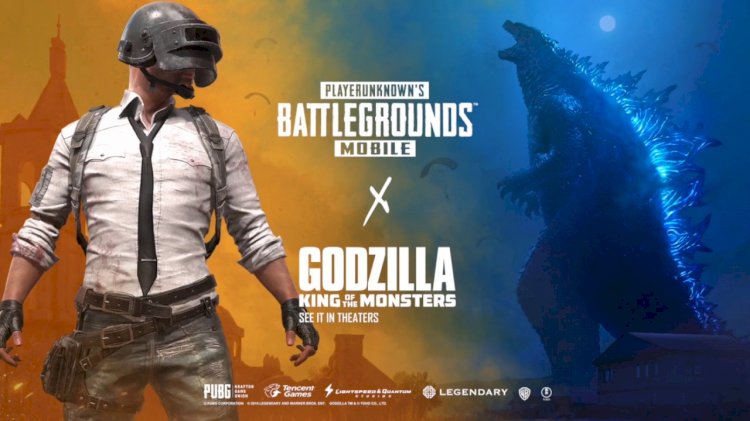 Tencent revealed today at the game's third-anniversary celebration that PUBG Mobile is partnering with the new adventure film Godzilla vs. Kong.

According to Adam Wingard, the film's producer, a "brand new mode" in PUBG Mobile will be available as part of the partnership. In this mode, players can face off against both the monsters, Godzilla and Kong.

As of now, there are no specifics or a release date revealed for this mode. Godzilla vs. Kong will be released in theatres worldwide on March 24 and in the United States on March 31, so it may be coming soon to the game as well.

Tencent also announced that the Karakin map will be coming to PUBG Mobile on April 7. The game's sixth classic map will be 2×2 kilometres long.

PUBG Mobile was first launched in March of 2018 and is now in its third year. Alesso, Lost Frequencies, and R3HAB were among the DJs who played live at the festivities. During the Celebration, Alesso's "Going Dumb," Lost Frequencies' "Rise," and R3HAB's "Stars Align" were all released as new singles.

Tech Giant Microsoft reportedly in talks of buying the...