PUBG Mobile and PUBG Mobile Lite can no longer be installed from Google Play and Apple App Store in India. 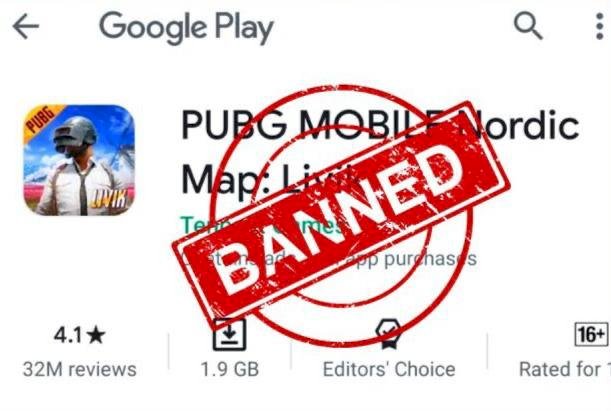 Only after two days of the ban, both Apple and Google have eliminated PUBG Mobile and PUBG Mobile Lite app from their respective stores. PUBG Mobile has constantly topped the charts on the stores for quite some time now and it was available until yesterday night with millions of downloads on-record.

The government announced a ban over 118 Chinese apps over data theft and security concerns. Earlier, TikTok was a popular app that was caught in this slaughter and now the popular game PUBG Mobile / PUBG Mobile Lite join the table.

For the time being, the users who already have the game installed on the phone are able to access the game as Tencent hasn’t revoked their services yet as TikTok or Mobile Legends did after the ban.