Everything that you need to know about PUBG Mobile Japan League: Season Zero! 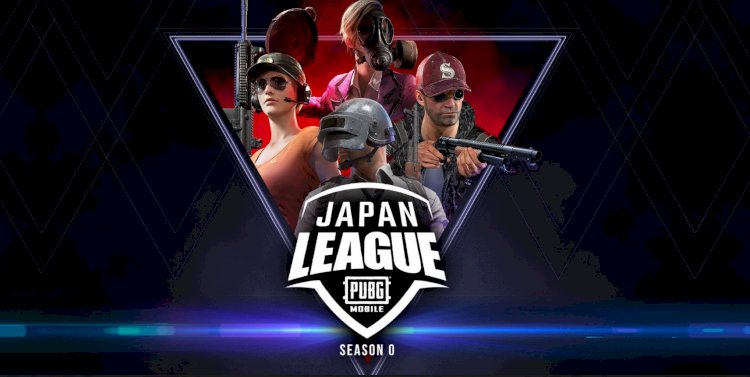 PUBG Mobile Japan League Season Zero starts today August 29th and will be carried out till Oct 18th with a prize pool of over $90,000 on the line. The league is a replacement for PUBG mobile Japan Championship to become the grand tournament Japan has to offer. The winner of the tournament will bag in a slot for themselves for the recently announced Global Championship Season Zero.

Three stages of groups, from first only the top 64 teams move further to stage two and from stage two, only 32 teams go-ahead to stage three.

Moving ahead, out of 32 teams from the third stage of the group only the top 23 teams carry forward to semifinals of the event where they will be joined by PMJC season three winner - REJECT Scarlet. The 24 teams now will be divided into 3 groups of 8 team each. Every team to play a total of 24 matches each to decide the rankings of semifinals.

After the long run, the best 16 teams out of the 24 will be playing at the grand finals which is a LAN event that is all set to happen on Oct 17th and 18th. The finals to have 12 matches to be played in all.

The PUBG Mobile Japan League Season Zero will be every played every Saturday and Sunday of the week, Starting today Aug. 29th to Oct 28th.

How is the Points Distribution?

Each kill gets one point whereas the match to follow the following structure.