Despite the ban in India, it has reportedly made $2.6 billion in revenue. 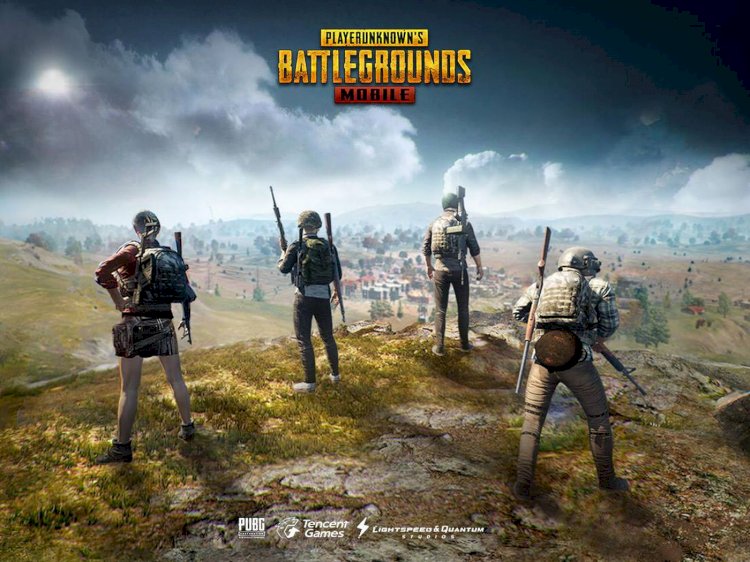 We all know the game was banned in India in the month of September. This made the game to be eradicated from one of its largest markets. However, despite the ban in the lands of India, PUBG mobile has topped the revenue table globally on Apple App Store and Google Play Store, reveals a report from the statistical firm Sensor Tower. The battle royale game is one of the five mobile games that grossed more than $1 billion in revenue throughout this year.

PUBG Mobile together with its Chinese variant 'Game for Peace' have reportedly summed up to 2.6 billion in revenues in 2020, states Sensor Tower. This is a solid 64.3% growth as compared to that of last year. PUBG Mobile crowns the revenue table with the first place while Honor of Kings gets placed second with a close number of $2.5 billion. Pokemon GO, Coin Master and Roblox secure third fourth and fifth positions respectively. The whole mobile segment has seen generated a total revenue of $75 billion, that's another 19.5 percent rise compared to last year.

Nevertheless, PUBG Mobile continues to make money and awaits approval from India’s ministry of electronics and IT (MeitY) to return in the region.

Ministry of Electronics & Information Technology says no relaunch permission given...