It is officially returning after over two months. 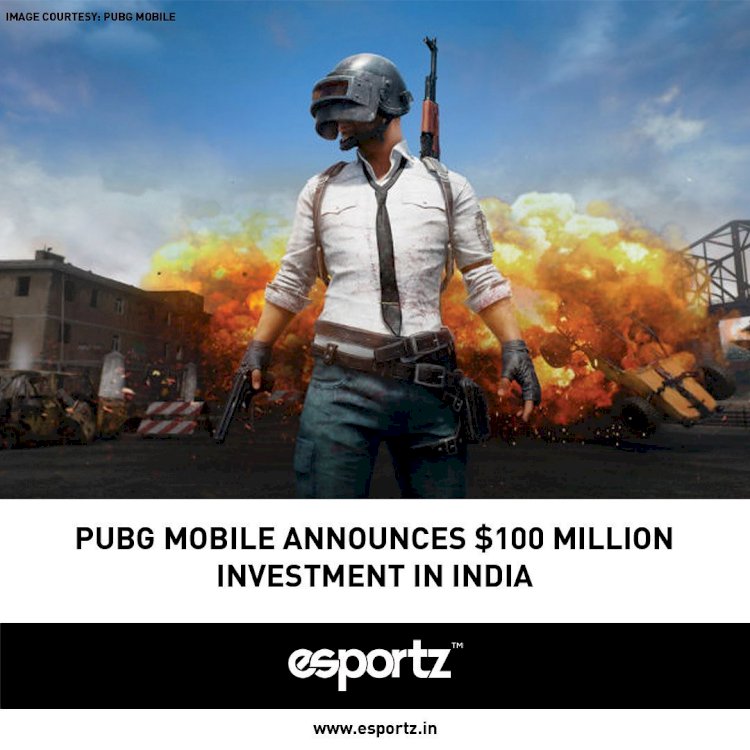 After slashing ties with the Chinese giant Tencent from its directory, PUBG Mobile's parent company Krafton inked with Microsoft Asure to take care of data and security solutions, the same reason on which the game was banned in the first place. A lot of renowned PUBG Mobile figures have been teasing some insights over the last week of the arrival. By the looks of it, PUBG Corp's efforts were enough and the game is returning. 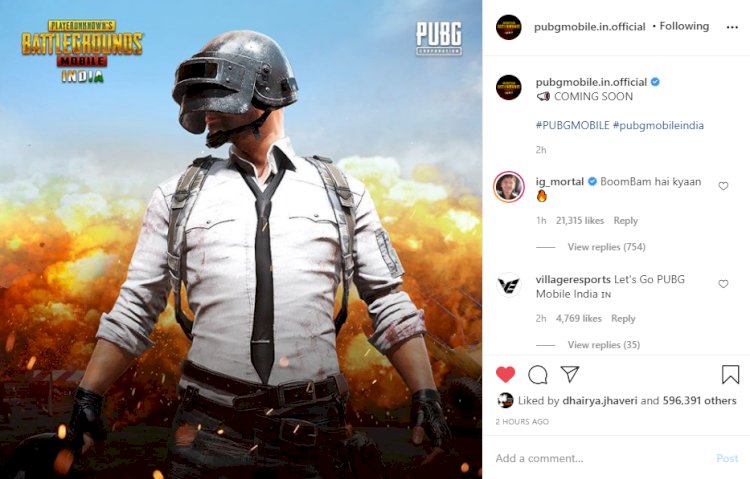 PUBG Corporation has revealed on its social media handlers that PUBG Mobile is returning within the Indian grounds. The company adds that they are releasing a region-specific version of the game called "PUBG Mobile India". Also, the statement mentions, the country people are the real heroes for making the return possible. “Thanks to overwhelming community enthusiasm for PUBG esports in India, the company also plans to make investments by hosting India-exclusive esports events, which will feature the biggest tournaments, the largest prize pools, and the best tournament productions,” the statement said. Also, Krafton is making a $100 investment to "cultivate the local video game, e-sports, entertainment, and IT industries."

Most importantly, the company added that in order to give priority to privacy and security of players in India, it will conduct "regular audits and verifications on the storage systems holding Indian users’ personally identifiable information to reinforce security and ensure that their data is safely managed."

The India specific version of the game will have in-game content reflecting the country, this will be done by implementing a few things such as to "set in a virtual simulation training ground, new characters automatically starting clothed, and green hit effects to reflect the virtual nature of the game."

A new feature will also make its way that will restrict a user to a limited in-game time.

Lastly, the country-specific version will be established in India with the help of a subsidiary. As a part of it, it will see 100 Indians recruited across sectors of esports, business, and game development. The Indian subsidiary of PUBG Corp will "actively collaborate and leverage local businesses to strengthen its gaming service."