Despite the ban, Indian Organisations are staging a comeback in the PUBG Mobile space. 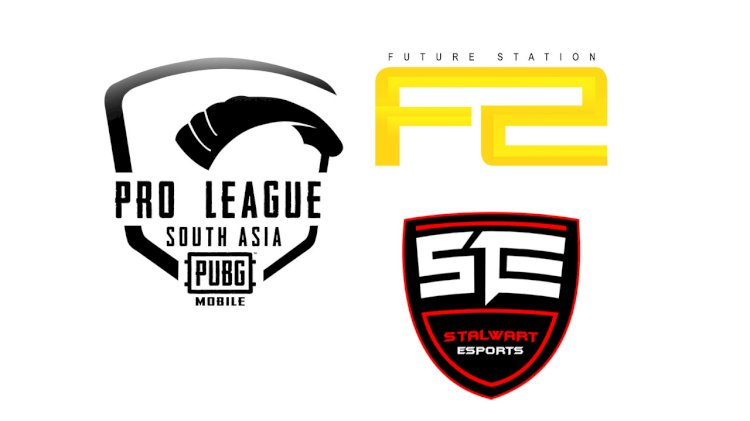 The Indian Government on September 2nd banned PUBG Mobile along with other 117 Chinese apps in the ban list. Under Section 69A stating, “they are engaged in activities which are prejudicial to sovereignty and integrity of India, defence of India, the security of the state and public order.” This concluded with Bluehole slashing ties with Tencent for the Indian market.

The PUBG Mobile ban was a big blow to the Indian Gaming Community. Many organizations, content creators, players took a massive hit. After slashing ties with Tencent for the Indian market. PUBG Mobile creators were in talks with Jio for Indian publishing rights but the negotiation failed. However, earlier this week it was reported that they have now initiated a conversation with Airtel.

With the ban announcement, PUBG Mobile officials banned Indian players to participate in the PUBG Mobile Pro League Season 02. With this decision, some Indian esports organizations decided to acquire non-Indian teams who will represent their banner in PMPL Season 02. 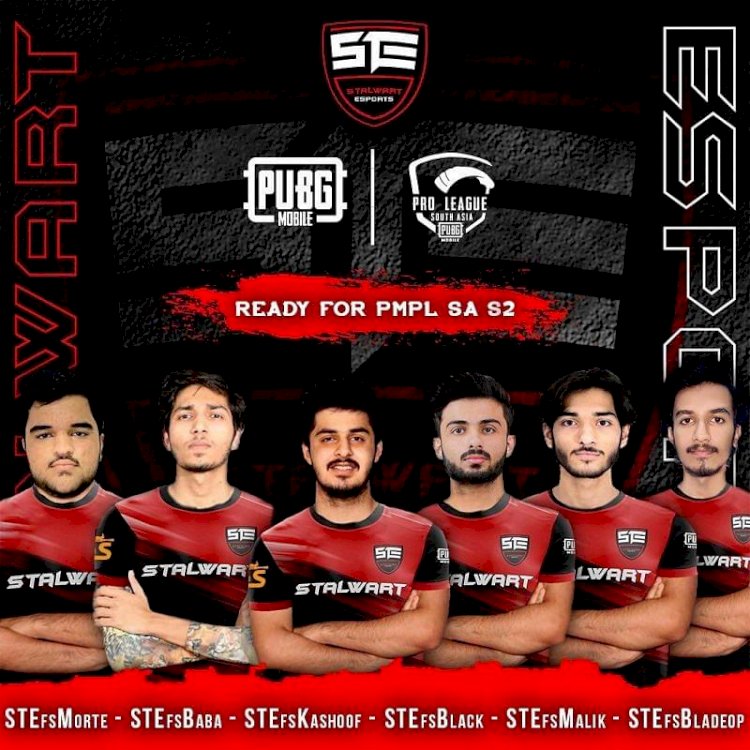 “When you’ve got the determination nothing could stop you. While the Indian esport industry was in turmoil due to the ban of PUBGm, We at stalwart took the initiative to tackle this situation.
We signed team FreeStyle’s roster for the PMPL S2, The most dominant lineup in the South Asia region, These boys are extremely talented and skilled. Having already qualified and played the world league makes them the best contender for the championship. Make way for team stalwart as we soar to become the champions of PMPL SA S2. We always believe in making things happen even if the world is against you, And by this addition, we’ve proved it once again. With this addition, we are looking forward to earning some major trophies.”

Stalwart Esports current PUBG Mobile Roster after the acquisition is as follows: 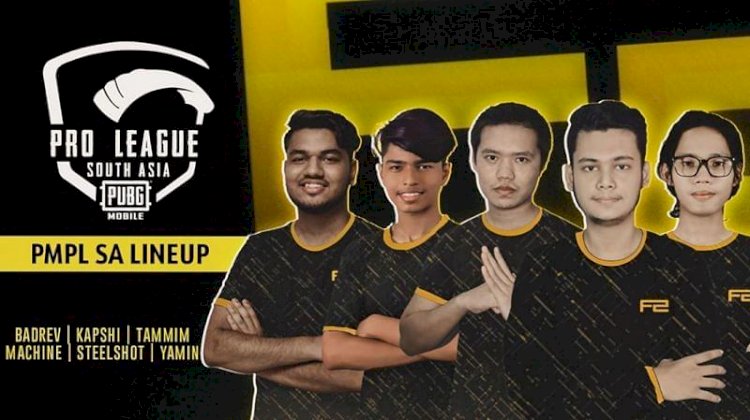 “The Champions and Idols of Bangladesh (BD) will now Represent their Country and our organisation FutureStation (IN) for the PMPL S2. These Boys will carry the Legacy of the Our Indian Lineup which worked hard to reach here but unable to continue to do so because of the Ban!

With the arrival of International Talents, we will aim for the Win & Target the ticket for the Global Championship.”

Four of the players in this roster are ex-Team Inertia players who already qualified for the PMPL S02 after securing the fourth position in PMCO South Asia.

FutureStation current PUBG Mobile Roster with the acquisition is as follows:

PUBG Mobile Pro League Season 02 is the second iteration of the pro league. The dates and the schedule for the PMPL S02 have not yet been announced, it was supposed to happen in September but was delayed because of the ban in India. Top teams from the PUBG Mobile Pro League Season 02 will compete in the PUBG Mobile Global Championship (PMGC) which will happen in November and will have a cumulative prize pool of $2M.