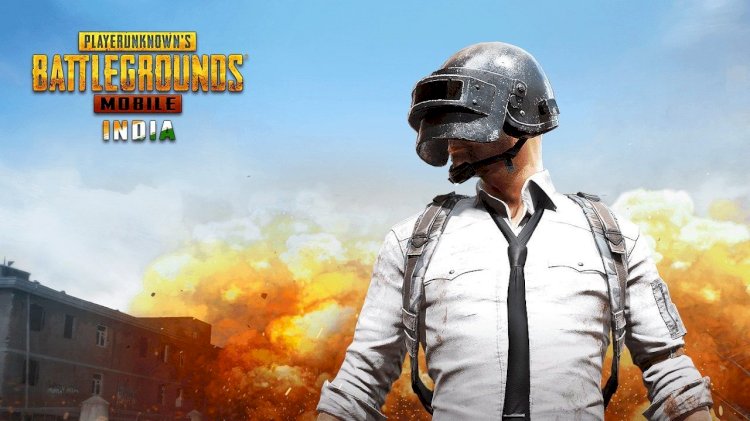 Krofton Inc, the parent company for PUBG Mobile is slowly but steadying unwrapping moves to make a return of the game. We all know that the game was banned by the Ministry of Electronics and Information Technology (MEITY).  However, LinkedIn now has seen the recruitment of not one but four identities.

The first one taking the charge at Krafton Inc. is Aneesh Aravind, former Tencent executive who served as a Business Head for the region of South Asia is now the Country Manager at Krafton.

Following Aravind, four other people are added to the pack - Akash Jumde as Visual Content Designer, Arpita Priyadarshini as Senior Community Manager,  Piyush Agarwal as Finance Manage and Karan Pathak as the Senior Esports Manager. Just like Aneesh Aravind, these four are Tencent employees who will now be serving under the banner of Krafton.

The game is cited to return but nobody knows when as only around some two weeks ago a report confirmed that, "MeitY has not given any permission for launch of PUBG."

Stay tuned with esportz.in for more updates regarding the comeback.