PUBG Mobile Global Championship finals will be held in Dubai

In the month of January. 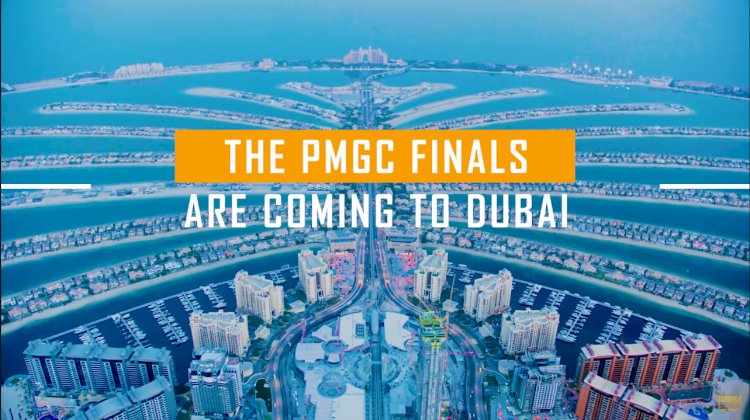 Tencent has announced that PUBG Mobile Global Championship (PMGC) is set to take place in Dubai, United Arab Emirates (UAE). The announcement made official on the last stage of the league stage and it will happen in the month of January.

16 best teams have already grabbed their slots for finals and will be brawling for lion's share of $1.3 million. The end of announcement video revealed the location to be the Coca-Cola Arena. The Coca-Cola Arena of Dubai can host an audience of 17,000 for the LAN event.

The Top 16 qualified teams for PMGC finals are as follows: