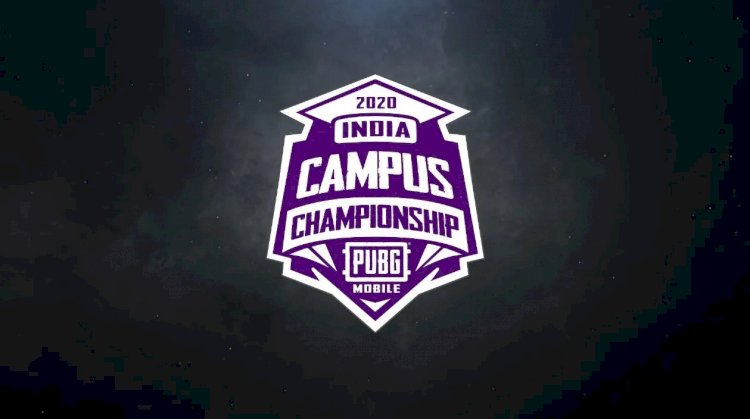 The on-going craze and unconditional love for PUBG Mobile is never-ending in this country of India and to the fans of this game, Tencent has come up yet with another treat.

Tencent has announced the second iteration of PUBG Mobile Campus (PMCC) 2020 exclusively for India. First was the PMCC 2018 which was the first offline event of PUBGM throughout the country. Also, it was one of the reasons that helped esports scenario to take a boon in the lands of India.

As of now, there's no concrete word regarding the details except the Logo but it is very likely to follow the same format as of the first iteration of the tournament. PMCC 2018, which had open qualifiers across the country for the students. Several rounds were carried out by teams participating to reach the 20-team finals.

Tencent had a blueprint plan ready for executing for this year of 2020, Apparently, it was disrupted just like any other thing by the pandemic. Considering that things are yet to normalise there's no word yet how PMCC 2020 will be carried out.

The tournament is students only, so the finals of PMCC will have amateur teams competing but one thing is for sure, you might witness some talents being picked up from here to the professional scene.

Team Vitality India has revealed its first-ever Call of...