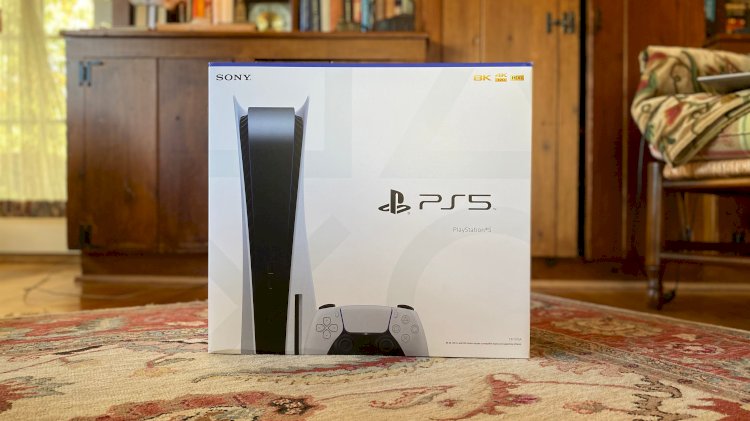 The most awaited console launch was a disappointing one for the fans from India. After months of delay, the PlayStation 5 console went live for pre-orders today, the 12th of January at 12 PM IST on retailer platforms like Amazon, Flipkart, Croma and more. However, eager buyers who were ready to book one in favour haven't managed to get one reporting that the console was sold out in a matter of seconds. The same minute of 12 PM, it was out of stock on most of the channels. In fact, GamesTheShop crashed even before it went live with the sale.

Not just that, the India PS5 buyers didn't have an option to book the PlayStation 5 Digital Editon as the retailers only offered the classic PlayStation 5 with a 4K UHD Blu-ray drive live on sale priced for INR 49,990.

It seems like Sony underestimated the Console's demand in the country or just wasn't ready with the stock. A report by IGN reveals that only 4,000 to 5,000 units were available for purchase.

If you are one of the lucky ones who managed to get one, customers will start receiving pre-ordered units starting 2nd of February.

Apart from the Console, one can also pre-order an extra DualSense Controller at the price of Rs 59,000. There's no word yet when accessories like Pulse 3D wireless headset, PlayStation HD Camera, and DualSense Charging Station will be made available.

It is highly unlikely that there will be another pre-order date before Feb. 2nd because that's when the stocks from the first sale will be sent out. In the meantime, there are reports that Croma and Reliance Digital will be accepting pre-orders offline at the store in limited quantities in the coming days. it's best that one calls and confirms the same with the nearest outlet before visiting one.