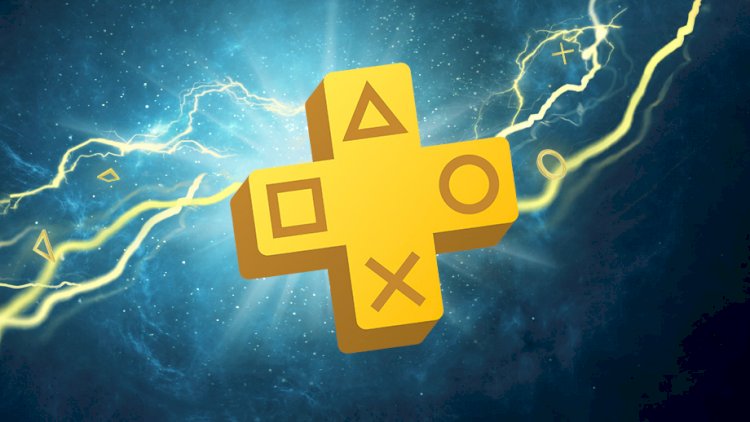 The PSN feature that has been asked ever since the release of the console is now added. Now, as we are moving closer to the release of the next iteration of the PlayStation console, it looks like the people behind Sony aren't giving up on the current one either for the coming years. This gesture of Sony letting the users of the current generation console have the feature they have been asking for like 7 years now just proves it.

In a way to be precise and clear, Sony has now handed the ability to users to have the games purchased on their PSN accounts via PlayStation Plus or PlayStation Now to have intact in their library.

There are a few practical reasons why the users have been asking for this particular feature for a long time now. Out of all the reasons, the most considerable one the one with game sales. In the past, if oneself has purchased a game online via PS Plus or PSN you didn't really own it, it was like you're renting it although you have purchased it because once your subscription runs out the game would vanish right sway. Also, there were times when the PlayStation store would have the same game at a ridiculous price. Sony has really stepped up their sale games by pulling out nicer offers in the recent years, an attempt to be on par with the rivalry Steam sales.

Long story short, before if you wanted to buy a game which is discounted to a particular amount, you could not if you had it via PlayStation Plus or PlayStation Now. Meaning, you couldn’t take advantage of this opportunity and it was only possible if you were maintaining your subscriptions. Whereas now, it’s possible to do so, thanks to Sony.