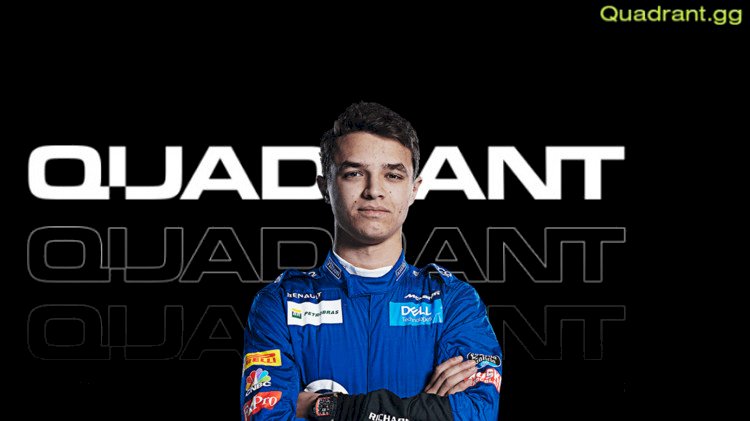 Lando Norris, launches his own esports organization Team Quadrant on November 6, which will be focused on gaming, racing and content creation.

“Quadrant is something I’ve wanted to do for a long while,” he told BBC Sport. “The lockdown accelerated things because I was doing a lot more streaming online and getting more into it. It definitely made me want to do it a bit quicker. We are starting reasonably small but with the dream of expanding and becoming a much bigger team throughout all esports and not just racing. While racing will be a focus and be a bigger passion than almost any other esports, it is hopefully going to be expanding into many other different categories of esports and games.”

The initial game plan is to create content and boost social media presence before fully venturing into esports.

It’s absolutely great to see people taking a keen interest in the esports industry and are planning, venturing into esports space carefully and strategically. This lockdown showed the importance of the digital space and esports is one.