‘Prince of Persia: The Sands of Time’ Remake will be released early Next Year

The legendary game released in the year 2003 will now be a reality once again in the name of ‘Remake’ and this time around it will be powering Assassin’s Creed engine. 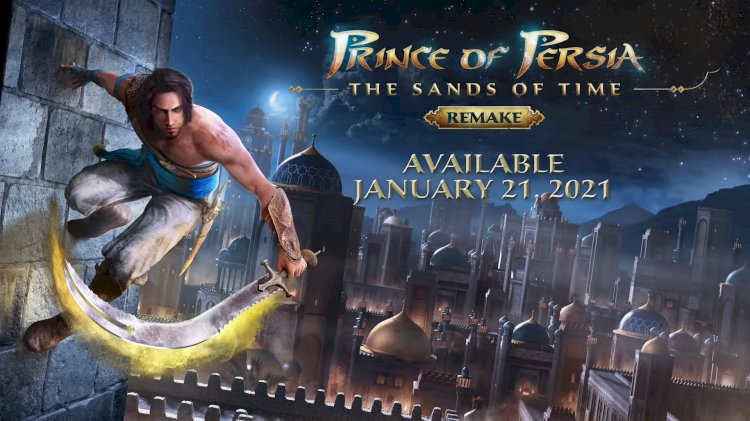 About 17 years later, Ubisoft is reviving the action-adventure platformer with a full blown remake, it’s not a reboot or remaster.

The remake is brought to life all the way from India by Ubisoft Pune and Ubisoft Mumbai. They have rebuilt the original game from the scratch using Ubisoft’s very own AnviiNext Engine, with revamped motion capture animation, new assets, and a few changes to gameplay which will make it easy to adapt for newer audiences.

Prince of Persia: The Sands of Time Remake to cost $39.99 and will be available on PS4, Xbox One, Epic Games Store, the Ubisoft Store on Windows, and Uplay+ from 21st January 2020 onwards.