The suspension is for an indefinite period of time. 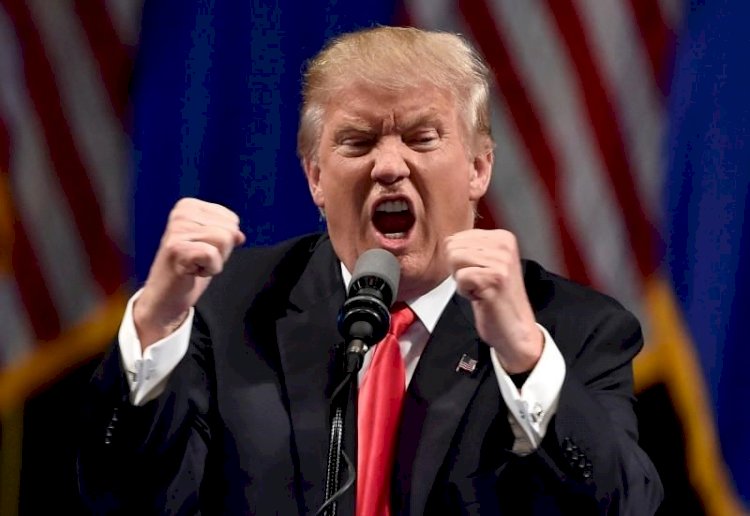 President Trump hasn't been active on Twitch in the recent days, but the report cites that situation yesterday at the U.S Capitol was enough to take action.

“In light of yesterday’s shocking attack on the Capitol, we have disabled President Trump’s Twitch channel,” A Twitch spokesperson said to Kotaku. “Given the current extraordinary circumstances and the President’s incendiary rhetoric, we believe this is a necessary step to protect our community and prevent Twitch from being used to incite further violence.”

Trump's Twitch has seen activity three times in the past 30 days. The last stream his account saw was his Dalton rally on 4th of January which had an average of 562 viewers for the stream of over 90 mins.

Fall Guys Season 2 begins October 8th and it is full of...