This expansion SSD card comes with a hefty price tag but, it's all worth it! 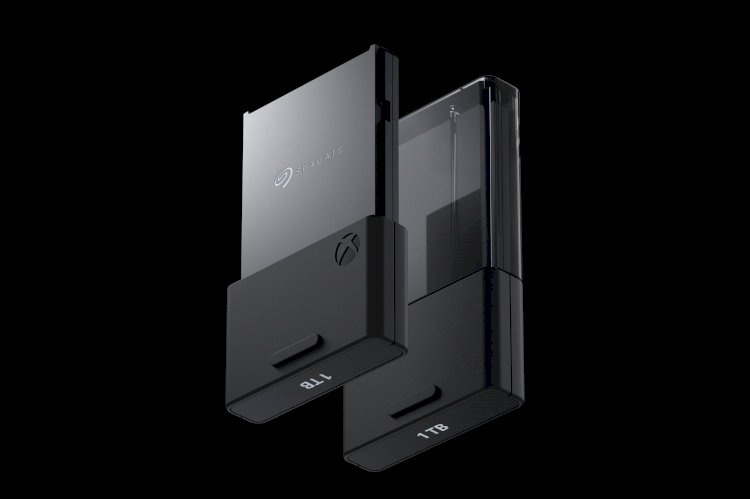 With the initial storage capacity of 1TB custom NVMe SSD available for Xbox Series X and 512 GB NVMe SSD for Series S. There might be some users who would want to upgrade memory capacity of Xbox to fit in more games in their console, also considering the fact that there might be many large-sized games in the future.

Now earlier Xbox made it clear that there will be officially licensed expansion cards available but the prices were undisclosed. Seeing the price tag on these expansion cards might incur heavy damage to your wallet.

The Seagate Storage Expansion Card will cost you approx. $219.99, which is almost half the price of Xbox Series X console and there is only $80 difference between Xbox Series S and the expansion card. This expansion card was officially made in partnership between the two which means that the expansion card will be optimised in full force. Seagate claims that players will be “getting all the spend and power Xbox has dreamed up, with no compromise.”

It is a fair asking price as the expansion card will offer a powerful experience to the gamers whilst pushing every limit of console gameplay. This card is specially designed for the Xbox consoles meaning it’s a perfect fit for the console, you just have to plug it in and forget about its physical existence. If you go in the market to buy expansion cards, it will probably save you like $50 but those cards will be big and bulky.

You have to decide about what you are in the market for, this seems like a fair asking price considering its capabilities. However, without testing, we wouldn’t know it’s real capabilities.