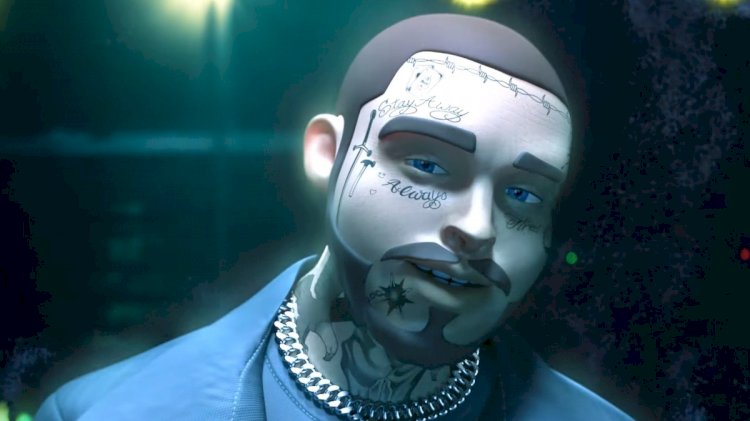 The virtual concert is all set to take place at 7 PM ET on the 27th of February. It will be live-streamed on major streaming platforms including YouTube, Twitch and on the official website of Pokémon as well.

Post Malone is too a part of "P25", an initiative from the Pokémon franchise that signed several music artists to celebrate the silver jubilee. Last month, pop star Katy Perry also joined in for the same. Although, there's no word yet if she's going hold a concert. It is also been said that more P25 announcements are expected in the coming days.

Yamaha venture into Esports by becoming an official sponsor for Southeast Asian...