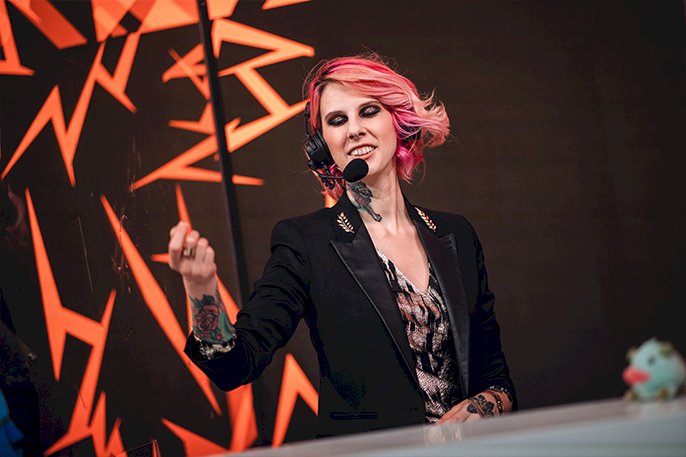 Just right after the 2020 League of Legends season was concluded, the popular LEC caster Indiana “Froskurinn” Black announced on Twitter that her contract with Riot Games has now ended. Froskurinn's run with LEC began in 2019 and ever since she has been one of the prominent casters for European broadcast.

And with that, my contract has ended with Riot Games. I am a free agent and open to business opportunities at: contact@froskurinn.com or through my agent at UTA.

Froskurinn appeared on numerous events throughout the 2020 season, with spots on the on-air talent team for the Northern League of Legends Championship (NLC) and sim racing esports community Overtake.

However, at the start of this season, most of the LEC casters choose to operate on freelance contracts which raise the question of how many will choose to ride ahead with Riot moving to the next season. Froskurinn is one of the vibrant faces of this year's Worlds and if she is not returning for the 2021 season things wouldn't just look the same. Her pairing with the fellow caster Drakos has been appreciated throughout the scene.