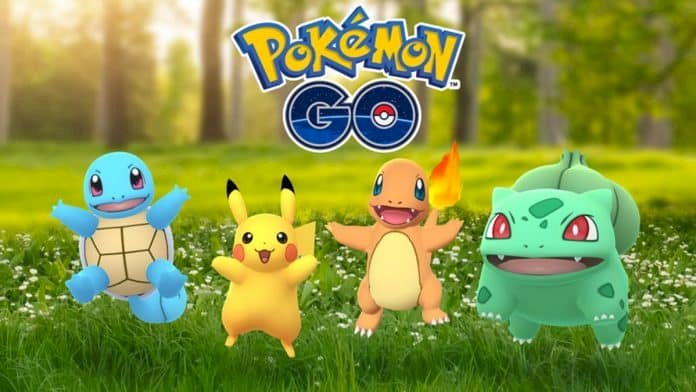 Niantic’s global sensation, Pokémon GO’s raked 6th among the mobile games generating a billion dollars plus revenues on App Store & Google Play, as per Sensor Tower. As per the Report, Pokémon GO clocked $1.2 billion as revenues, making 2021 among its best years. Launched in 2016, Pokémon GO became a phenomenon owing to its novel gameplay, lovable characters, and the facets of exploration, mobility, and community built-in. The game has crossed one billion downloads and spans across 150+ countries.

2021 was a year of firsts at Niantic. At a global level, Niantic not only launched its Lightship initiative to partner prospective talent but the game also celebrated a special performance of Pokémon fan and Grammy award-winning artist, Ed Sheeran. 2021 was also a year for Niantic, Pokémon GO’s creator, of firming up its India plans. Besides launching India-specific social media pages on Facebook, Twitter and Instagram for the game, Niantic appointed a dedicated team in the country. At the same time, various India inspired events (Festival of Colours & Festival of Lights) were also celebrated globally. Through 2020 and 2021, India has ranked among one of the key growth markets for Pokémon GO.

Niantic is a leading AR company, inspiring people to explore the world, together. Our slate of products-- Ingress, Pokémon GO, and Harry Potter: Wizards Unite--reaches a global community of hundreds of millions of Niantic explorers. Niantic’s Lightship planet-scale AR platform powers all Niantic games and enables developers and creators to build engaging AR experiences that inspire movement, exploration and connection on a global scale. For more information go to www.NianticLabs.com and @nianticlabs.

Free Fire’s New Age Campaign to unveil a springtime sequel from 27 December to 9...