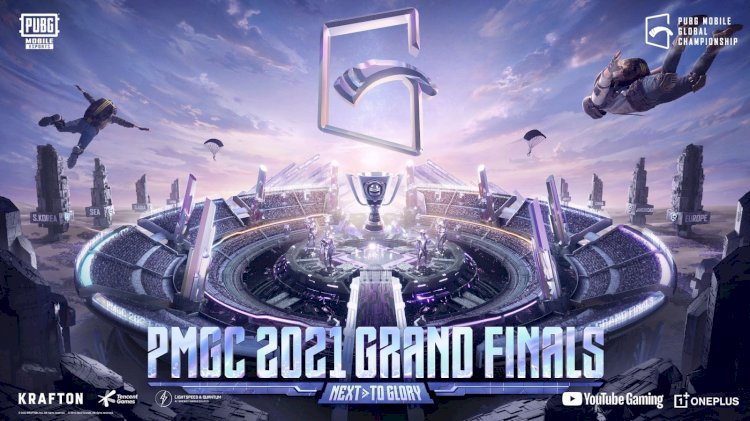 The PMGC is the most important event in the PUBG Mobile universe, and the prize pool has always exceeded the previous year's. Tencent announced today the specifics of the Grand Finals, stating that the victor of the tournament would be determined over a total of 18 matchups, with 6 matches played each day. Livestream of the tournament will start on youtube at 4 PM every day.

Western teams will participate from Singapore, thanks to the Singapore Tourism Board's assistance, while the majority of Eastern teams will compete remotely. Some Eastern teams, however, are said to be travelling to Dubai to play. Tencent has not yet disclosed the specific list of which teams are competing from where.