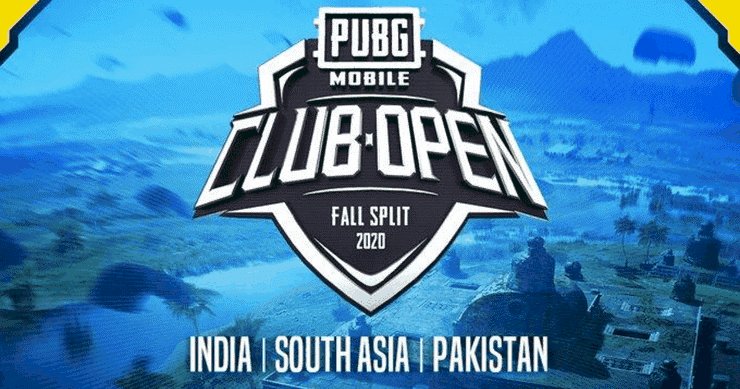 PMCO Fall Split is postponed in multiple regions over allegations on several teams and as a result, the on-going matches have been put on a halt, announced as postponed.

We are in the pandemic times and because of it the world has transitioned into online and so is PMCO,

PUBG Mobile Club Open Fall Spit had begun on August 12th. Each region, 32 teams brawling to secure a slot into the Semi-Finals. A few days into the matches there were a number of instances where acquisitions were made of the players cheating, apparently, some even turned out to be true. PUBGM has its own safeguard mechanism but by the looks of it that only works only to an extent and some have already managed to breakthrough. As the event is completely online, it is very hard to rectify if the particular player is hacking or not. 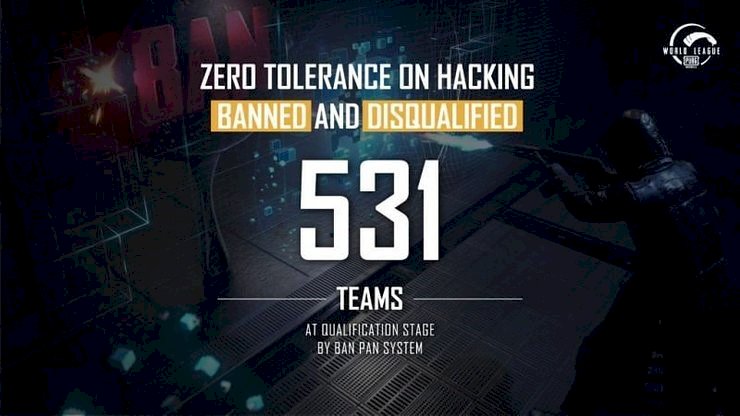 PUBGM’s defensive mechanism “BAN PAN SYSTEM” rectified out 531 Teams in the qualification stage out of the ~80k teams and announced them as banned. Whereas, 4 teams from PMCO Pakistan have already been announced as banned which were detected hacking right on the live stream itself which let the whole event go on a pause right away. The 4 teams that received a permanent ban and were disqualified at the PMCO Pakistan are Team Xtreme, 47 esports, Team Ecstasyyy and Team Hellfire.
TSM Entity Ghatak’s take on the scene: 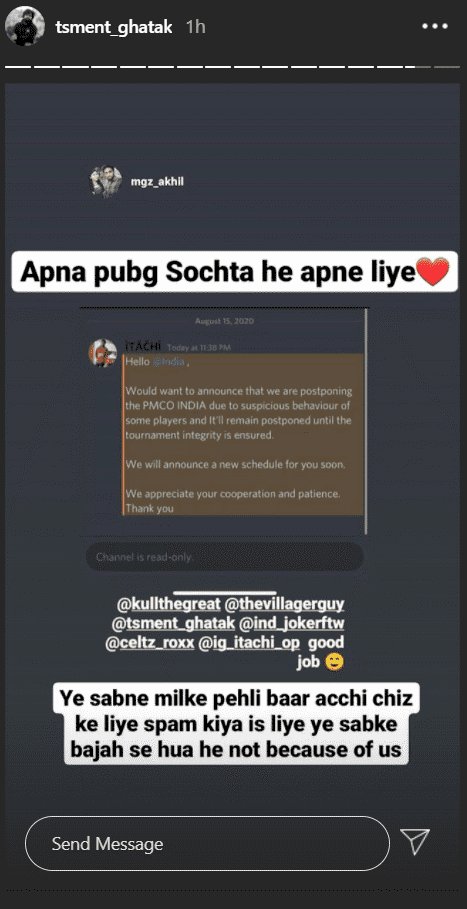 Not long ago, the captain of TSM Entity, Ghatak took the matter in his own hands. Ghatak spoke out on his personal Instagram account asking PMCO officials to look into the matter and asking his fans to spread the word about the same as well. In a mere days’ time, the word did the talking and has reached out to the PMCO officials. PMCO Fall Split 2020 is now announced as “we are postponing the PMCO INDIA due to suspicious behaviour of someone players and it’ll remain postponed until the tournament integrity is ensured”.

There’s no precise word yet about when will the pause resume. Stay tuned with Esportz.in, we will keep you posted as soon as any information arises with the same.

ScoutOP and DrDisRespect to team up and stream PUBG PC on YouTube!