The grand final between Natus Vincere and G2 broke previous viewership records by more than a million people. 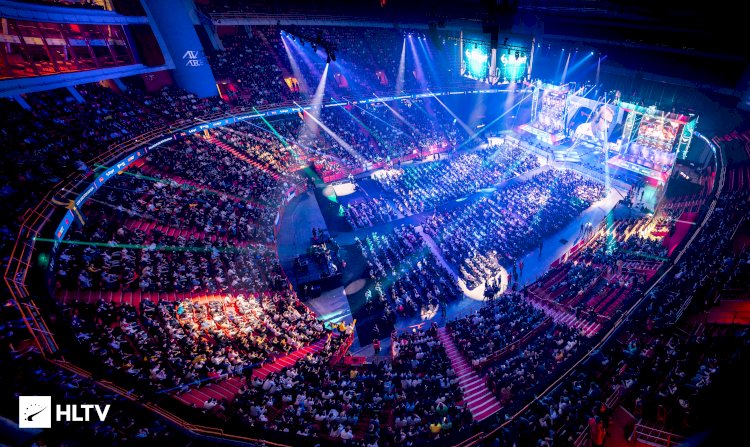 After a two-year absence, the PGL Major Stockholm CS:GO Major returned, and it was also the first CS:GO event held in front of a live crowd at the Avicii Arena in Stockholm.

Natus Vincere took the lead against G2 in the PGL Major Grand Finals, and with a fantastic double-overtime comeback on Game 2 Nuke, they won the series 2-0. The clash drew in a high audience of 2,570,144 concurrent viewers as fans tuned in to see what all the fuss was about. This has surpassed all prior viewing records, according to Esports Charts.

The grand finals of the ELEAGUE 2017 Major between Astralis and Virtus Pro attracted 1.33 million views, which was surpassed by four separate playoff matchups in Stockholm alone. 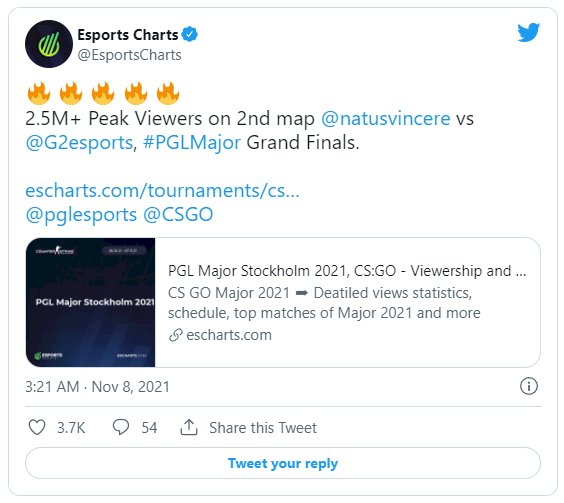 Na'Vi made history by being the first CS:GO team to win a Major without dropping a map, and they took home the lion's share of the $1 million from the prize pool. With a remarkable rating of 1.47, s1mple was named MVP of the Major.