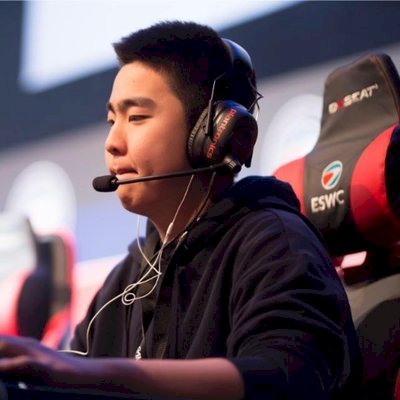 Since the last year, Riot Games' tactical shooter has certainly been an attraction to existing FPS players. By now we have seen ample of players making a switch from other titles like Counter-Strike: Global Offensive (CS:GO), Overwatch, and so. Thomas “zYKK” Hosono is the latest name that has announced his four years of Overwatch career to be concluded in order to transition to VALORANT.

Four years back, zYKK, the 16-year-old started playing Overwatch as a hobby post his school days. Little after he joined GamersOrigin in 2016 and competed in Contenders Season 0.

ZYKK has thrived his way all these years for a while now, he has played for several tier 2 stacks and only last year he started to taste success with Third Impact in 2020 season of Contenders.

However, due to his noticeable time with Third Impact, zYKK got signed to the main roster of Toronto Defiant. At first, he was trialled for short period, before zYKK made his official Overwatch League debut with the defiants.

ZyKK has released a Twitlonger post announcing his retirement from the game. The pro recalls his time in Third Impact was some of the best ones of his Overwatch career.

“I had a trial in Paris Academy, but GetAmazed convinced me to commit to join Third Impact,” zYKK said. “The best memory I have from playing Overwatch was with these guys. I’ll admit I had doubts at the beginning, but once we picked up the pace, it was only upwards from there.”

Defiant's decided not to extend his contract back in October 2020. In the meantime, he tried to stick around Overwatch while trying his hand in Contenders once again. Seems like he wasn't able to make it work this time around and finally is calling quits.

“I’ll be now moving on and I will try to play VALORANT as a pro,” zYKK added. “I appreciate all the support the fans gave me and I hope you’ll still support me even if I move on to VALORANT. I made amazing friends, met amazing people throughout this adventure. Thank you again.”