Including the coaching staff. 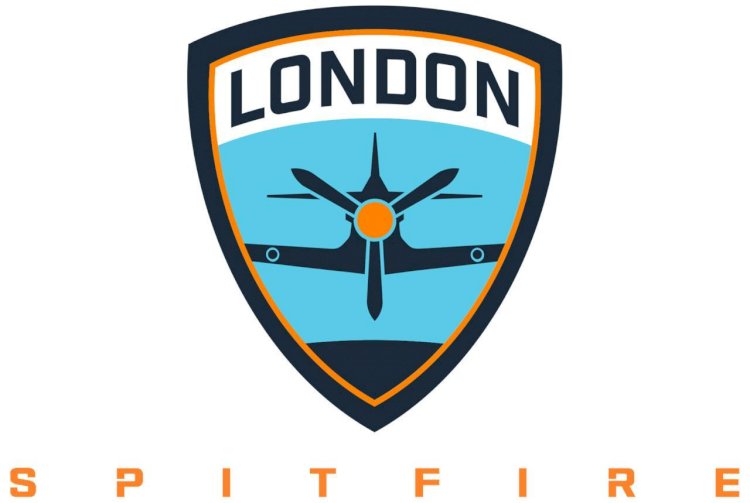 The Overwatch League team London Spitfire is giving up all-in-all on their primary roster with the coaching staff as well in order to totally revamp and start new for the next overwatch season - 2021.

Last season, London Spitfire’s performance had only been downhill. They were not able to achieve anything significant in the 2020 season, in fact, they struggled to go beyond Quarterfinals in any of the tournament they participated in.

According to a report from The Esports Observer, the organization is releasing players, with the coaching staff while some have already left the organization whereas the rest are being traded in order to hone the roster towards betterment. London Spitfire cites that they will be incorporating a model that nurtures new talents from teams such as the British Hurricane.

This is the second complete overhaul of the Cloud9 owned team, first was in the year 2018.