In the final few games, Team Soul stepped up their game to finish second. 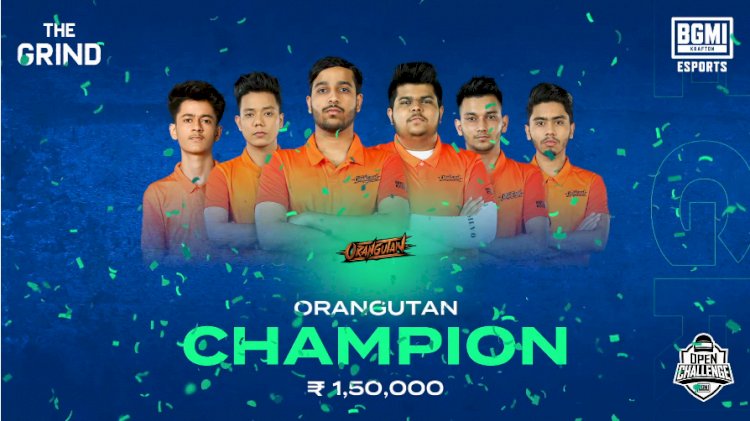 Famous esports players like as AKOP, Drigger, Believe, Ash, Wizzgod, and Vedzz composed the Champion Orangutan Roster, which ruled supreme for the four days, never allowing the top place on the leaderboard to slip away and finishing with 266 points.

Top Fraggers of BMOC: The Grind 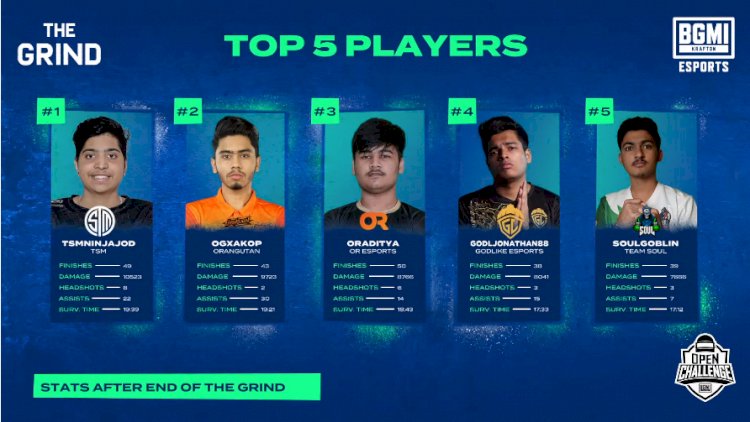 The tournament's top player, Ninja from TSM India, was named MVP after demonstrating his dominance as one of India's greatest players and collecting INR 40,000 in reward. Akop of Orangutan, Aditya of Orange Rock Esports, Jonathan of Godlike, and Goblin of S8ul Esports rounded out the second to fifth places.

The main event of the Battlegrounds Mobile Open Challenge 2022, which has a prize pool of INR 1 crore on the line, will resume on April 21st, with 512 teams scheduled to compete across four stages.