They did it for 4Misha+Chu 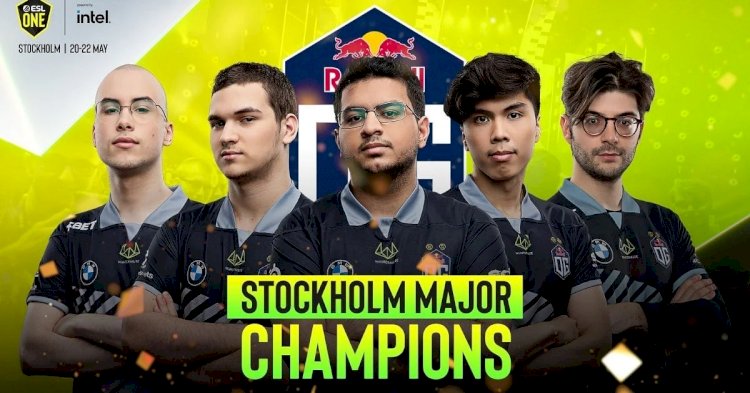 Since it took place in front of a live audience after more than two years, the ESL One Stockholm Major has been one of the most anticipated DotA 2 events. OG entered the Major bringing in two of the two-time TI champions from retirement, Sébastien "Ceb" Debs standing in for Mikhail "Misha" Agatov as a player and Johan "N0tail" Sundstein filling in for Evgenii "Chuvash" Makarov as a coach.

Coming together, this gave the OG Major roster a whole new look with two of the most experienced players mixed in with the new names, Artem "Yuragi" Golubiev, Bozhidar "bzm" Bogdanov, Ammar "ATF" Al-Assaf, and finally Tommy "Taiga" Le, who was brought over from Team Liquid at the start of this DPC Season 2021-2022. 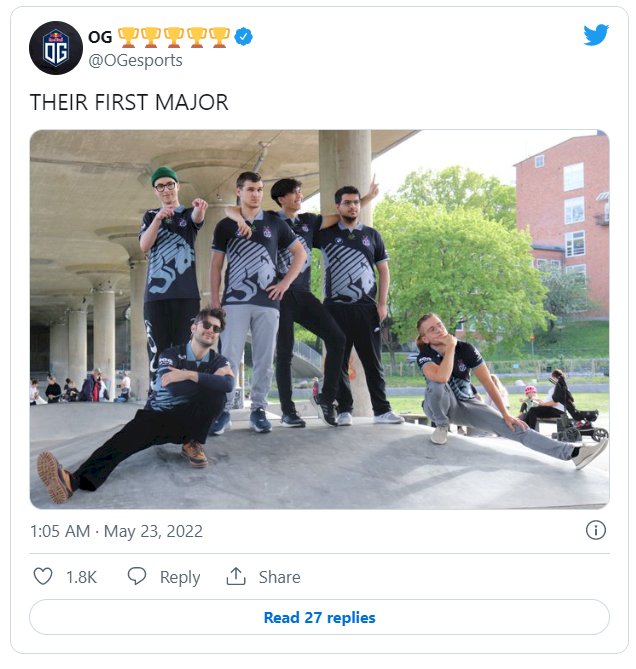 OG at the Stockholm Major:

Despite the fact that the most of the OG lineup was playing their first LAN tournament in front of a live crowd, they still appeared to be a force to be reckoned with.

Heading into the playoffs through the upper bracket, OG had to face TSM FTX in their first clash, where TSM FTX won 2-0, sending OG to the lower bracket. To force a rematch with TSM at the Major Finals, OG defeated Boom Esports, Fnatic, Thunder Awaken, Gaimin Gladiators, and Tundra Esports.

This earned OG the Grand Prize of US$200,000 as well as their fifth Major Championship triumph.

The International 11 will be held in Singapore in October, and not to forget, by adding OG and TSM's DPC points from this Stockholm Major have already earned them coveted direct invitations for the premier event.

Attend the ‘Brands & Entertainment’ Conference in Mumbai this June 2022