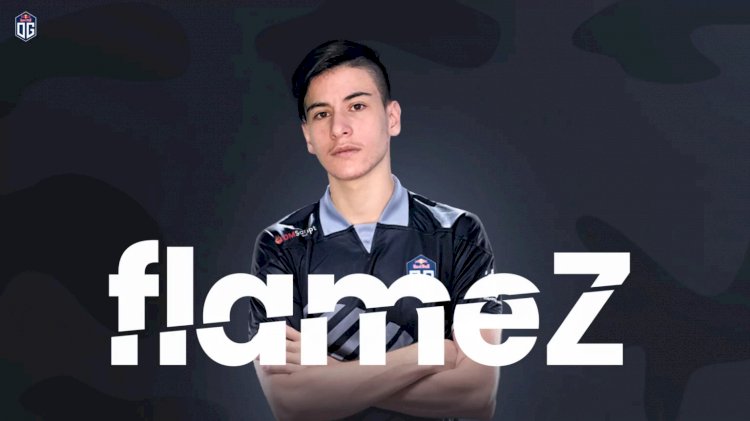 Shahar “flameZ” Shushan, the young Israeli rifler of Endpoint has now moved on to join forces with OG.

OG entered a rebuilding phase last month after falling down to only three active members on the roster. The organisation has recruited Nikolaj “niko” Kristensen as the fourth player while flameZ will be the final piece of the puzzle.

FlameZ while his time at Endpoint, the fragger has helped the team to accomplish the first-place victory in tournaments like ESEA Season 35 last November and Fantasyexpo Cup this March.

Such a vital young talent now falling under the hands of OG's in-game leader Aleksi  “Aleksib” Virolainen and coach Casper “ruggah” Due, flameZ might be able to unlock his full potential.

Charlie Debs (COO & Co-owner of OG Esports) said in a release, "With Nikolaj and Shahar now joining the roster, we are confident that we can keep pushing the team towards the highest levels of Counter-Strike. Shahar is an amazingly talented young player who already understands what it takes to perform at the highest level, and we will do our best to offer him the right tools to bloom even more this season.

The team is now eager to start competing with him. So let’s dream OG”.

The new OG with flameZ will debut on 13th April at the BLAST Spring Showdown.