Arm designs mobile chips for every smartphone that exists from an iPhone to every android device. Nvidia can finally fulfil its long term ambition of getting into mobile CPU manufacturing market with this acquisition. 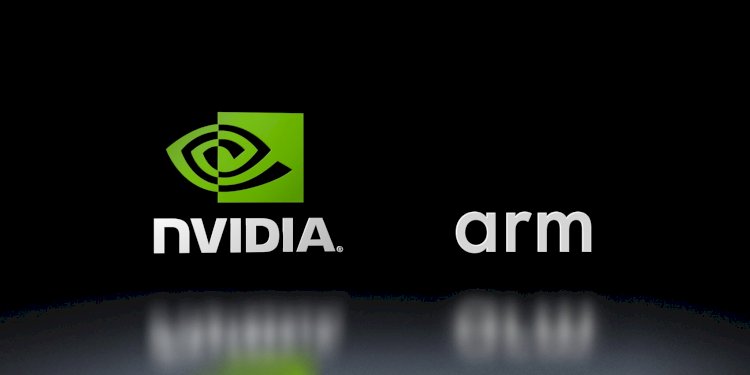 Arm is recognized for designing the architecture for mobile chips for each and every smartphone manufacturing companies in the market. From iPhones to Android phones Arm designs mobile chips for Qualcomm and Apple has decided to shift to Arm-designed mobile chips.

Nvidia is well-known for manufacturing powerful chips and GPUs which are widely used in artificial intelligence applications, graphics, gaming. Nvidia pledged that it would “continue to Arm’s open-licensing model and customer neutrality.”

Arm has mostly increased in value since SoftBank acquisition in 2016, with major companies such as Microsoft developing arm-designed surface laptops and Apple planning to switch its future mac devices to arm-designed chips.

In a conversation with Forbes, Nvidia CEO Jensen Huang said, that his first priority after the acquisition would be to “bring Nvidia technology through Arm’s vast network.” However, that doesn’t necessarily mean that Arm will change its current licensing model because that will require intense scrutiny but since Nvidia isn’t a direct competitor Arm-based chips it should help to steer smoothly in this process.

Nvidia once wanted to manufacture CPUs for phones but had little success. This major acquisition can change the game for Nvidia but initially, the focus will be on data centres. “What will change is the rate of our roadmap. We know for sure that data centres and clouds are clamouring for the Arm microprocessor, the Arm CPU,” Huang tells Forbes. “Energy efficiency directly translates to computing capacity, computing throughput, and the cost of provisioning service.”

This acquisition will be beneficial for both the parties involved. Nvidia can finally fulfil its ambition of getting into the mobile CPU market by acquiring Arm. Arm will benefit from this investment as it faced a massive amount of loss by investing in WeWork and Uber also by investing in major tech giants which incurred a loss. Since Nvidia is booming because of a surge in GPU sales a result of the COVID-19 pandemic.