The new lineup of RTX series will be based on the all-new Ampere architecture and it is packing three products - GeForce RTX 3090, RTX 3080 and RTX 3070. 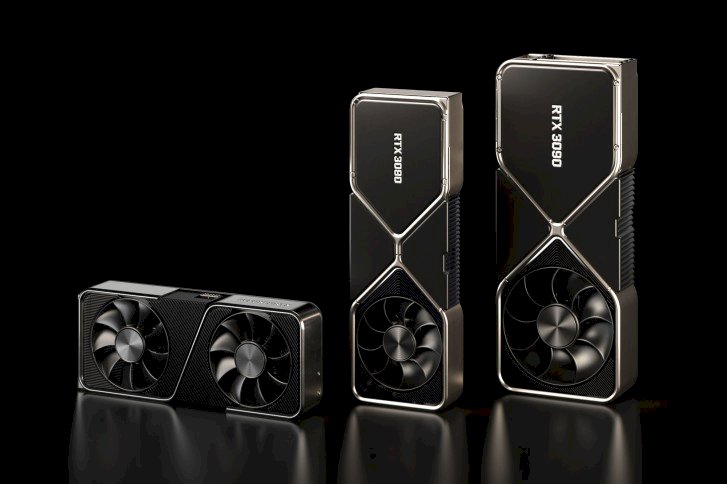