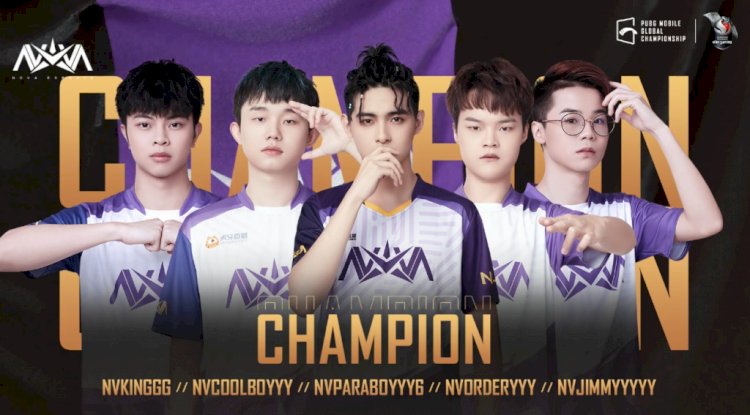 PUBG Mobile Global Championship (PMGC) got concluded merely any hours ago. A little delayed than the original scheduling and moving the LAN finale into the online venue, despite tough times props to the organisers for successfully pulling off this event with appropriate safety measures. 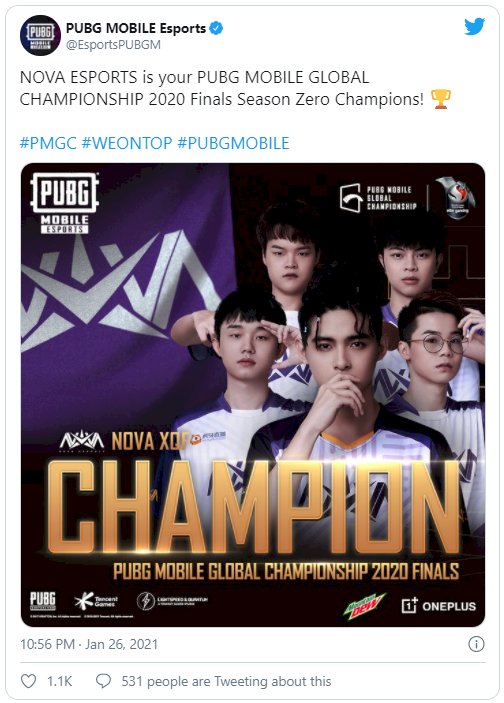 Nova XQF is victorious at the first-ever inaugural season of PMGC. They are taking home a lion's share of $700,000 of the 1.2 million prize pool. NOVA XQF has topped the table with a total of 4 chicken dinners and staggering 151 kills securing 319 points. They are the only team at PMGC who managed to break the 300 points barrier. 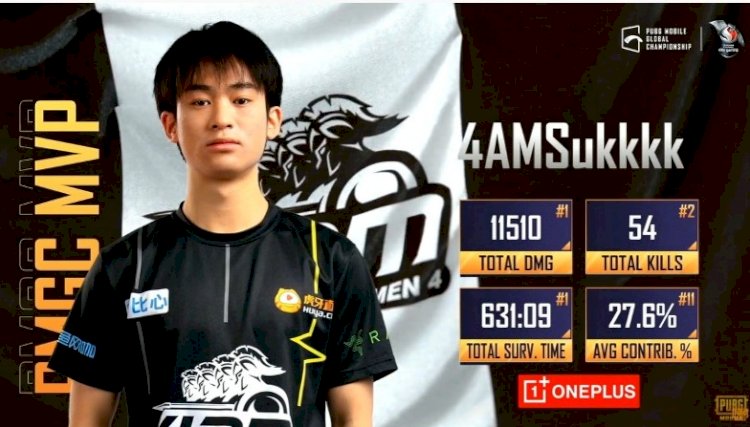 MVP of the event goes to the player from fan favourite team, 4 AM SUK, he is taking home the prize of $15,000 all for himself.

The finals of the event also saw the concurrent viewership reach an all-time peak number with 3.8 million watching.

The next season of PMGC, that is the Season 1 is already in works and more details about the same will be revealed shortly.