Six Squads from North America while two from Asia. 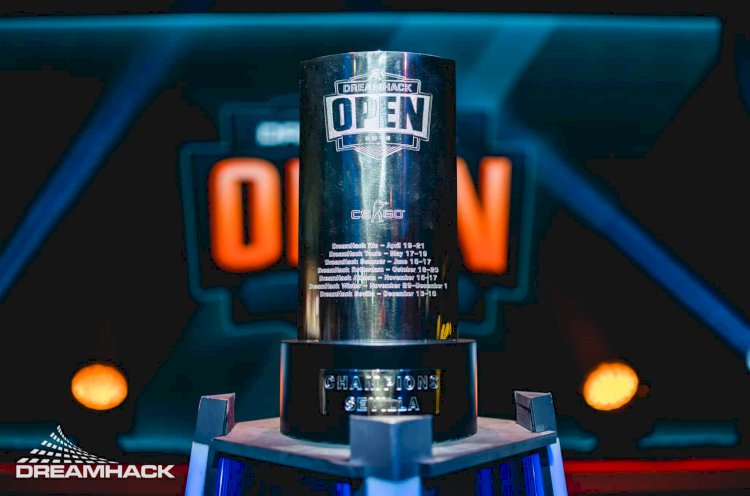 CS:GO enthusiasts like to have a good time as DreamHack Open June is due to take place at the end of this month.

Closed qualifications, which will be held on June 17 to 20 in North America and June 19 to 20 in Asia, will determine the remaining two slots of each region.

Teams will receive points for the next ESL Pro Tour Championships, IEM Katowice and IEM Cologne in 2022, during DreamHack Open 45, which is a Challenger category tournament as part of the ESL Pro Tour. The tournament will be aired live from the Monster Energy DreamHack Studio in Stockholm and will be entirely online.

More information about the event can be found here.