The roster will be competing at the upcoming Free Fire Titan Invitational. 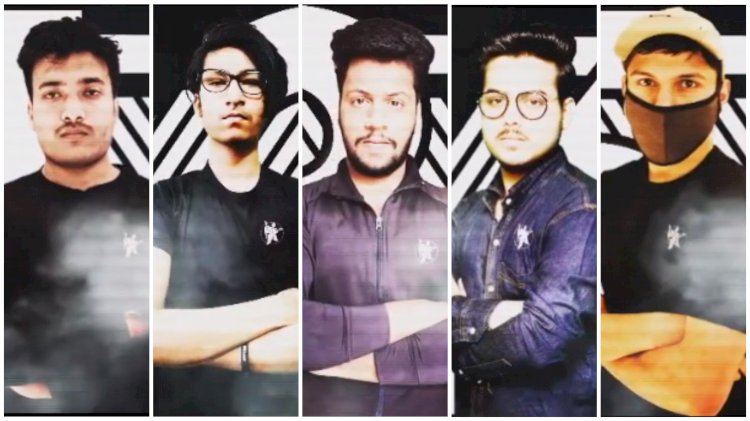 Noble Esports, the North American organisation has yet again announced another roster that will be fielding under their banner. This time around, the newest inclusion is for the Garena's popular battle royale product Free Fire. Free Fire has become immensely popular in the country, audience from PUBGM called Free Fire a new home since PUBGM witnessed the ban-hammer. Also, Free Fire was the most downloaded game of 2020 with a staggering 265 million downloads.

Noble Esports recently appointed Ayushman Dash as operations head for India and in a conversation with Ayushman by Times of Esports he cited in late December that " In the coming future, Noble India is looking forward to invest in other mobile titles too by taking up rosters packing some of the best players in the country."

We knew Noble will be including more mobile titles in the coming year and now that we are here.

The newest lineup is revealed in an Instagram video on the official account of Noble Esports and fields five of the popular players of the community.

This is apparently the third Indian Free Fire roster we have seen in the recent times. Noble Esports followed the likes of Force One Esports and Marcos Gaming.

Garena has already amped the competition by revealing out a detailed Roadmap for India towards the end of last year which includes four major tournaments with a massive prize pool of INR 2 Crore.

Apart from the very own publisher, Jio has also announced their very own Free Fire tournament tieing with Mediatek dubbed as the 'Gaming Masters' offering a prize pool of INR 12,50,000.