NIP and Samsung will work together to develop initiatives that promote both the ends. 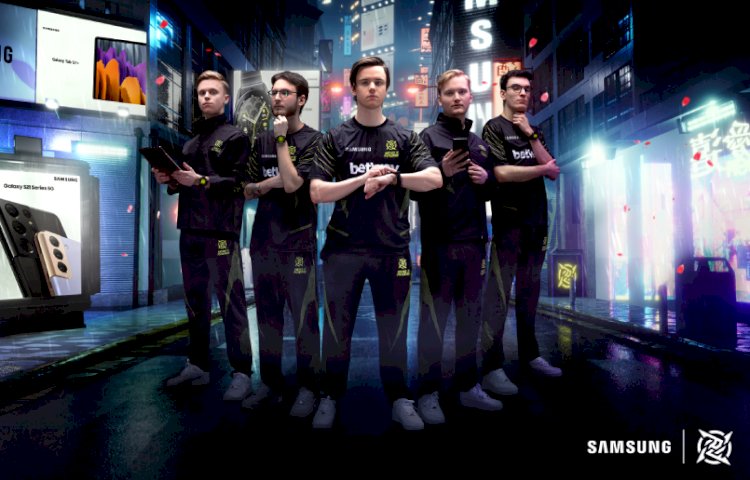 Ninjas in Pyjamas, the esports organisation based in Sweden has signed a partnership deal with the South Korean multinational conglomerate Samsung for a timeframe of three years. 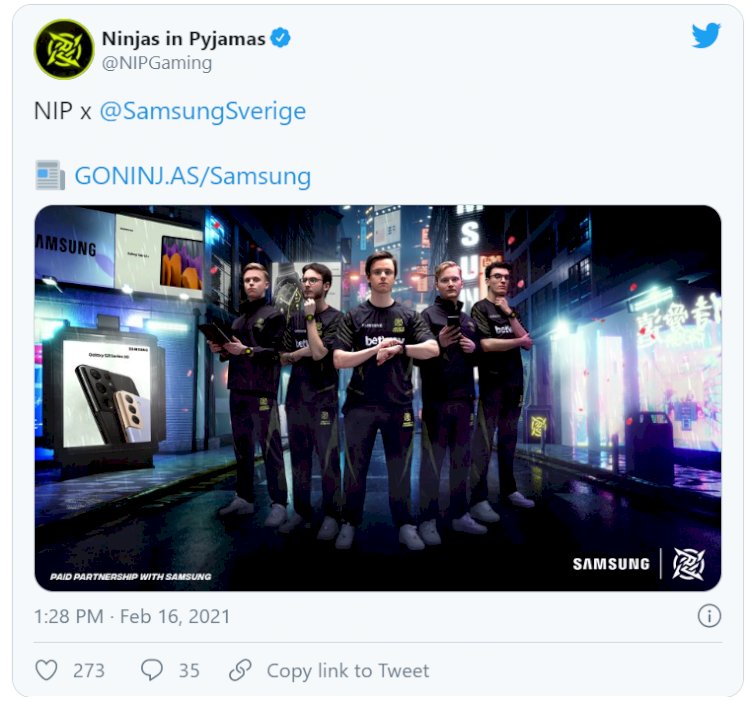 As a part of the deal, NIP and Samsung will work together on initiatives like live-streaming activations and co-branded content that will help promote both the organisations. Samsung will also be able to promote their electronic devices including smartphones and smartwatches on NIP's live streams.

However, financial terms regarding the deal were not disclosed.

Gameloft For Brands & NODWIN Gaming enter into a partnership...