NIgma is followed by Team Secret and Team OG. 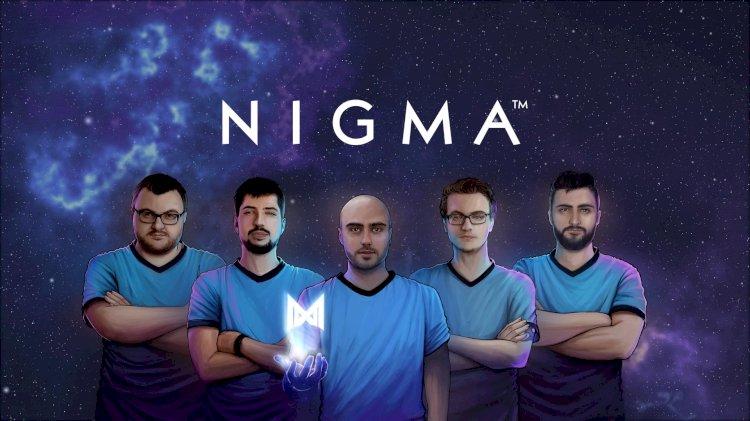 The Miracle- powered Team Nigma has topped the chart of DotA 2 teams listed considering the number of hours spent by the viewers watching over the course of last year, according to a report by Esports Charts. 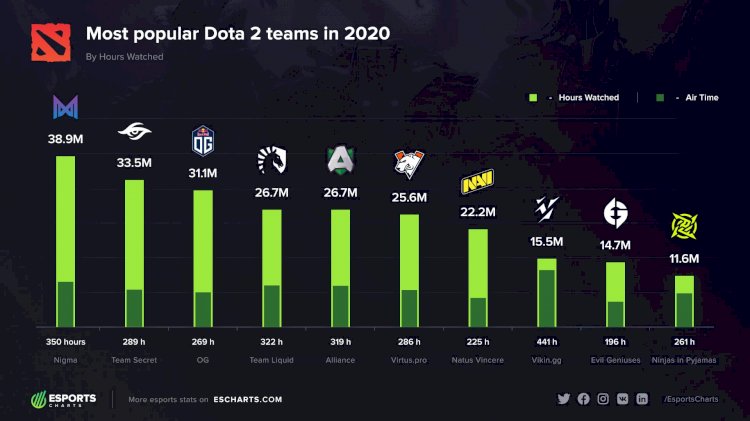 The Chart showcases the top 10 teams, of which 8 belong to Europe while the remaining two are the renowned ones that come from CIS - Virtus.Pro and Natus Vincere. Chinese teams have not made it to the list because Esports Charts considers major Chinese streaming platforms as secondary sources.

Nigma is followed by Team Secret and OG at second and third respective spots. Altogether these three accumulate a staggering +30 million hours watched. Nigma throughout the year had 350 hours of airtime, Secret with 289 hours and OG had 269 hours. Team Liquid and Team Alliance round up the top five spots. Interestingly, Viking.gg has the most airtime on stream across the Top 10 with a total of 441 hours.

CS:GO: Astralis to kick-off IEM Katowice with a 7-man roster

VALORANT: India based Velocity Gaming will represent the...