25th March is the date to remember. 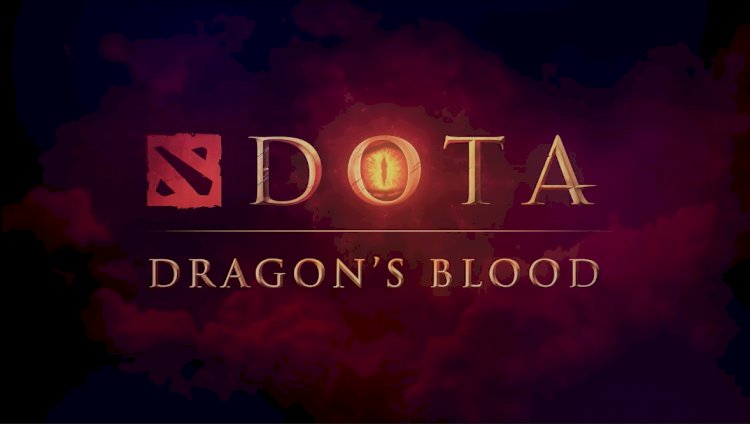 The original announcement came only a mere two days away and now we have a full-fledged teaser trailer released of the anime series "DOTA: Dragon's Blood" based on Valve's popular MOBA game DotA 2.

The newest trailer reveals the character Davion, the Dragon Knight - the main character of this series. It also shows Princess Mirana.

DOTA: Dragon's Blood is produced at the hands of MIR studio, the same studio behind another Netflix series Voltron: Legendary Defender and Legend of Korra. Ashley Edward Miller is joining in as well for the script, the same personality who co-wrote X-men: First Class and Thor.

Miller has been seen teasing the cast on his personal Twitter account which revealed that the show on-paper is having some of the industry popular names mixed with video game actors.

DOTA: Dragon's Blood witnesses an official release on the 25th of March on Netflix.

Israel to host first of its kind Competitive Esports Leagues to boost Esports in...