It is already home to plenty of series based on games. 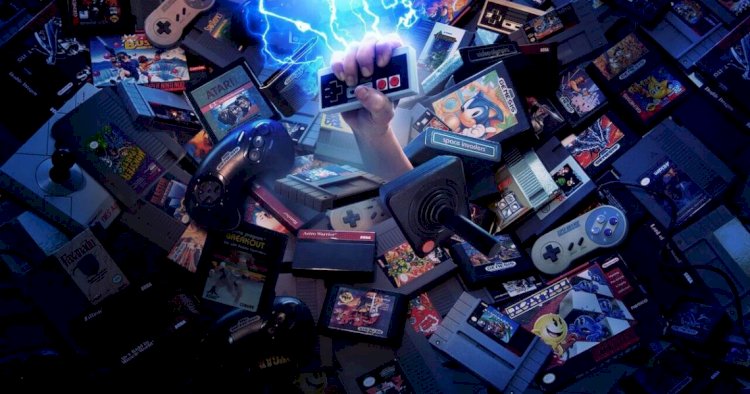 Netflix is a well-liked streaming service with headquarters based in Los Gatos, California. It already hosts a lot of series that are based on games. The very recently released was DOTA: Dragon's Blood in March breached the top 10 spots in numerous countries around the world. Also, The Witcher Season 1 was such a success that it is already renewed for Season 2. While a lot of other games inspired series are in the pipeline as well. To name a few - Resident Evil, Assassin's Creed, and Arcane (League of Legends) are going to witness a release in the near future.

According to a recent Reuters report, Netflix is looking to recruit an executive to oversee its growth into videogames as part of an attempt to diversify its market.

A Netflix representative told Polygon and The Information in a statement, "Our members value the variety and quality of our content. It’s why we’ve continually expanded our offering — from series to documentaries, film, local language originals and reality TV. Members also enjoy engaging more directly with stories they love — through interactive shows like Bandersnatch and You v. Wild, or games based on Stranger Things, La Casa de Papel and To All the Boys. So we’re excited to do more with interactive entertainment."

Nothing is set in stone yet, but if anything goes according to plan and rumours, we might see a gaming service from Netflix similar to Xbox Game Pass or Apple Arcade as early as 2022.

Gaming Industry has become one of the most profitable entertainment businesses amidst pandemic and definitely, this seems the right time for Netflix to extend their arm.