Netflix confirms Gaming expansion; the service will be included for free in subscription

The move is being made as subscriber growth has slowed down. 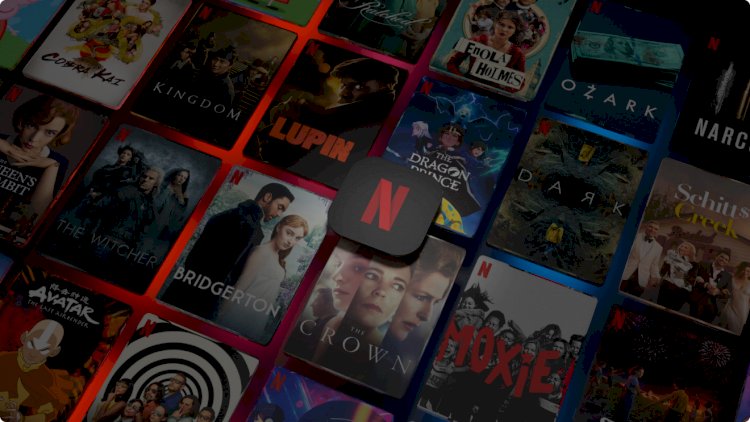 We reported about Netflix's plans to branch out beyond TV shows and movies around two months ago. The reports now have been confirmed by the giant itself.

The initiative will be led by a former executive Mike Verdu from Electronic Arts Inc. and Facebook Inc. Netflix said on Wednesday that he will join the business as vice president of game development, reporting to Chief Operating Officer Greg Peters.

“We’re also in the early stages of further expanding into games, building on our earlier efforts around interactivity (eg, Black Mirror Bandersnatch) and our Stranger Things games,” the Q2 shareholders' letter stated. “We’re excited as ever about our movies and TV series offering and we expect a long runway of increasing investment and growth across all of our existing content categories, but since we are nearly a decade into our push into original programming, we think the time is right to learn more about how our members value games.”

Netflix currently has over 209 million subscribers, and all of them will get access to the gaming service for free. “Games will be included in members’ Netflix subscription at no additional cost similar to films and series. Initially, we’ll be primarily focused on games for mobile devices,” adds Netflix. The streaming platform will continue to invest in movies and TV shows, yet the company believes “the time is right to learn more about how our members value games”.

There are no specifics yet on what kinds of games will be offered. However, with the recent hire of Verdu and the release of fresh details about Netflix's first plans, it appears that Netflix is now more interested in gaming than ever before.

Twitch will now allow partners to stream on YouTube and...