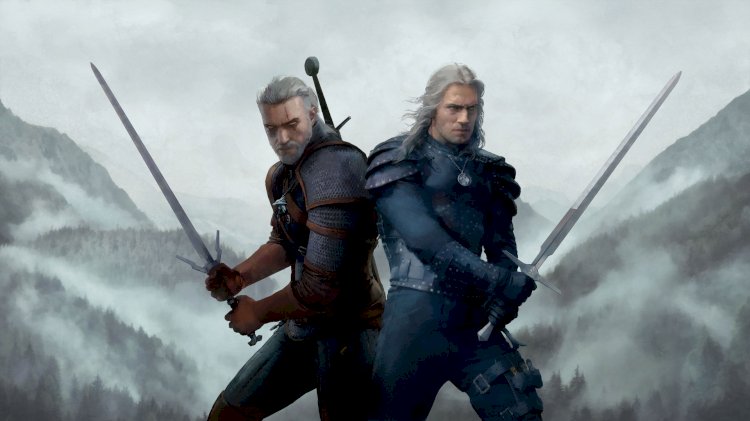 Netflix has announced that it will collaborate with CD Projekt Red to organise the first-ever WitcherCon, which will take place on July 9th. The digital event will be centred on The Witcher, a fantasy book series, Netflix series, and video game brand that has a devoted following since Netflix published the first season in December 2019.

Welcome back into the world of The Witcher! @netflix and @CDPROJEKTRED are teaming up to host #WitcherCon on July 9. #GeekedWeek pic.twitter.com/PjeVafwlb1

"Witchercon is a global celebration of The Witcher!," reads the official website. "This digital convention will be streamed on both Netflix and CD Projekt's YouTube and Twitch channels and will be available for co-streaming. As far as we're aware, this is the first time that Netflix has ever streamed something live as it's taking place."

The website further reveals that we may also anticipate behind-the-scenes insights into the making of both the video game trilogy and the live-action Netflix series. Also, there will be deep dives into The Witcher lore with recognised experts on the series and games.

HP Report: Women consider Gaming to be a viable career option in India, PC is the...