There will be another one later in the year. 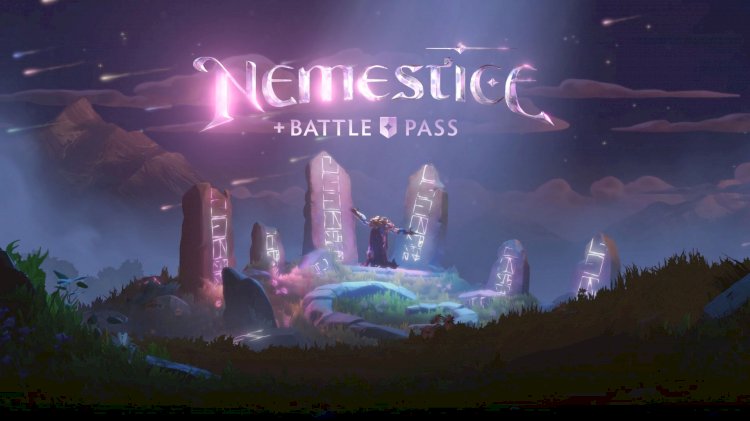 Many thought, the Battle Pass wouldn't make it this year since the prize pool for the coming The International 10 is already locked in with over $40 million from the Battle Pass 2020. 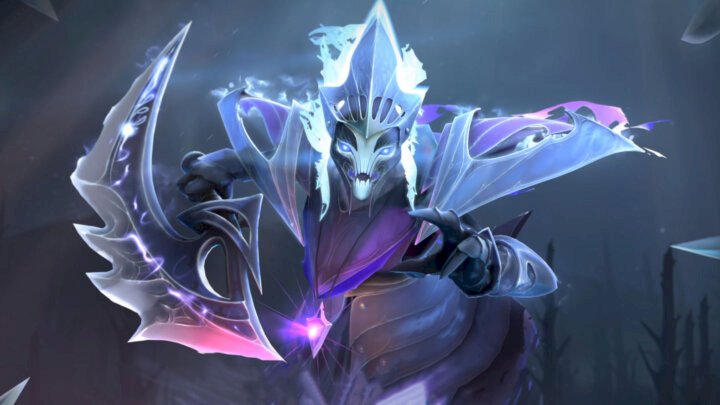 Valve, on the other hand, has surprised everyone by releasing a new Battle Pass 2021 that includes a slew of in-game cosmetics. Interestingly, the much-awaited Spectre Arcana, which won the community vote in the last iteration, has also made its way into the game, but only as part of the Battle Pass, which means it will be exclusive to the pass and unavailable on the Steam Market.

Level 1 of the Battle Pass will cost $7.49, with bundles available up to level 100. As one's pass is levelled up, additional goodies become available. Dragon Knight Persona, Spectre Arcana, and Dark Artistry Throwback (Invoker) are the most notable rewards.

The Battle Pass also includes a new mode called Nemestice. This gameplay in this mode is quite similar to the original game. To control the region and win the game, you must demolish your opponent's tower whilst meteorites are crashing across the map.

Immortal Treasure I has made its way as well, which give Void Spirit his very first Immortal. As we age with battlepass expect Valve to update the pass with more treasures, effects, chat wheels, and more.

Wykrhm Reddy, the man who is believed to be the face of Valve for DotA 2 announcements has confirmed that, "this is only the first Battle Pass this year. There will be another one later in the year."

Additionally, no revenues from this Battle Pass will be given to The International 10.