Akshar Kumar & nCORE Games announce Fearless and United-Guards FAU-G! Based around Indian Soldiers. 20% of the net revenue generated will be donated to Bharat Ke Veer Funds! 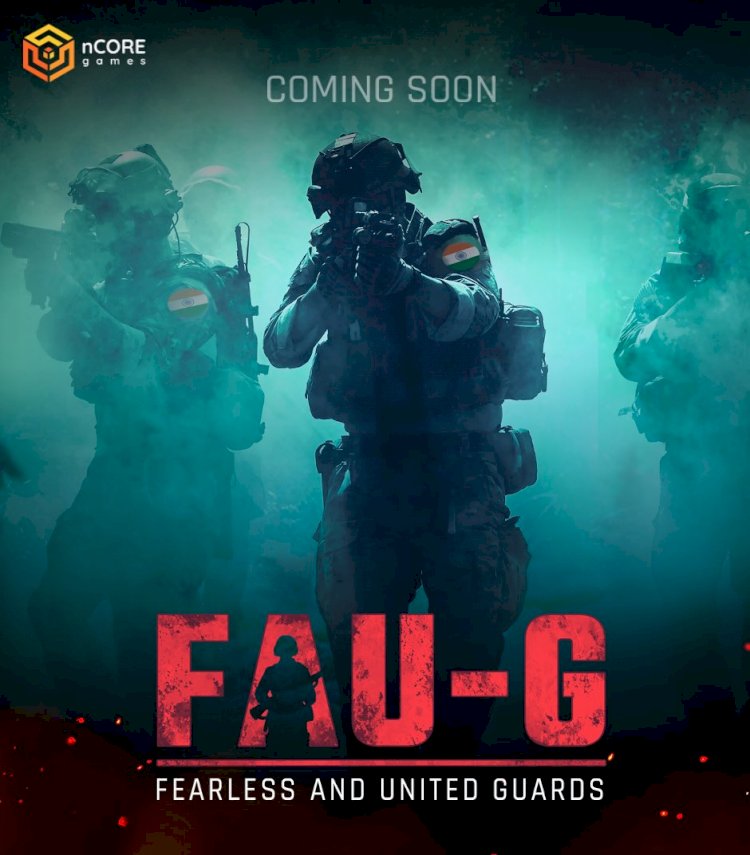 After border dispute tension rises, IT Ministry decided to ban PUBG Mobile along with 117 Chinese apps. Since the ban Tencent market value is continuously dropping down.

nCORE Games got inspired by this perspective and under the guidance of Akshay Kumar announced: Fearless and United Guards FAU-G

Supporting PM @narendramodi’s AtmaNirbhar movement, proud to present an action game,Fearless And United-Guards FAU-G. Besides entertainment, players will also learn about the sacrifices of our soldiers. 20% of the net revenue generated will be donated to @BharatKeVeer Trust #FAUG pic.twitter.com/Q1HLFB5hPt

Akshay Kumar in a tweet added: "Besides Entertainment, players will also learn about the sacrifices of soldiers. 20% of the net revenue generated will be donated Bharat Ke Veer Trust"

While this move certainly surprises the Indian community, it will definitely inspire other Indian video game entities to get inspired and develop more games of Indian origin.

Announcing this right after the PUBG Mobile Ban seems just like the perfect time to announce it. However, this is a developing story more details awaited.