S1mple is your IEM Cologne MVP. 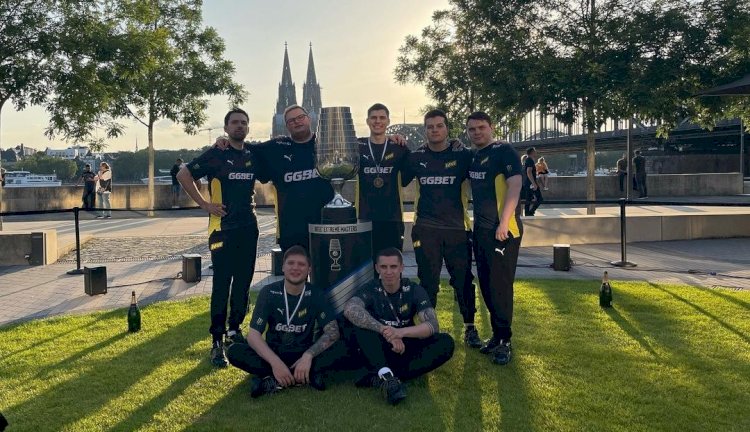 The Ukrainian squad has repeated history by taking this 3-0 win on G2. This identical matchup Na'Vi versus G2 occurred at the finals of IEM Katowice 2020, which turned out to be the last LAN event, as the globe shifted to online due to the pandemic. And now that LAN events have resumed after over 500 days, it appears that Na'Vi is still the LAN king. 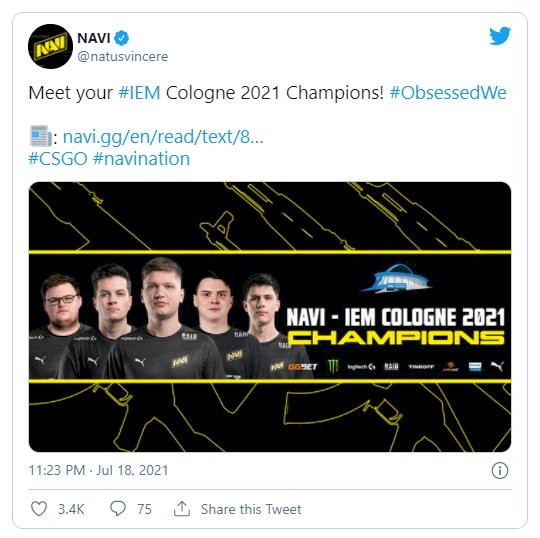 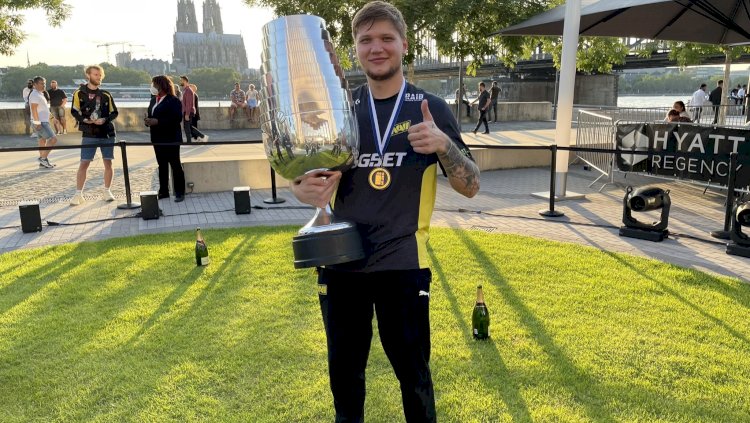 The CS:GO living legend Aleksandr “s1mple” Kostyliev has once again maintained dominance to become the IEM Cologne MVP. On HLTV, s1mple's statistics from the event are simply off the charts. He resulted in a 1.77 KD ratio with 93.1 damage and .96 kills per round. In comparison with participants from IEM Cologne, those numbers are far ahead of the competition. With four full team wipes, s1mple also set a new record for most aces at a major LAN event.